Meta.mk
Дописници Janeva sent Prosecutors to Bitola to investigate the “bomb” regarding the free... 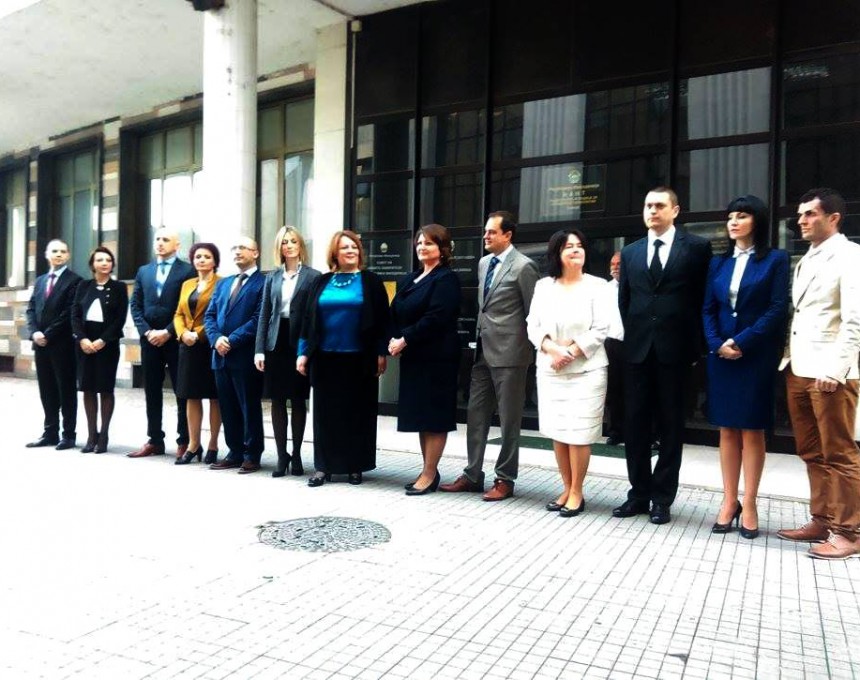 Special Public Prosecutor Katica Janeva sent prosecutors from her personal team to investigate the “bomb” associated with free school transport in Bitola.
According to “Meta” sources, Janeva’s prosecutors requested documents from several schools in Bitola, lists and invoices as students used the free school transport in the records from 2009 – 2010 and 2010 – 2011.
Apparently prosecutors were most interested in was the information on the number of students in relation to mileage and the price of the services.
As confirmed by Dragan Stojanovic, the Director of the School of Technology “Gorgi Naumov”, yesterday some of the prosecutors from the Special Prosecutor’s Office visited the school and gathered evidence concerning the school’s free transport.
“Prosecutors from Skopje demanded the lists of the number of students, and users of the free transport for two school years. We keep all documents in the archive and we submitted them. This for us is part of the job, they received the authority to act, and we of course will respect the laws and will cooperate”, said Stojanovic.
In one of the intercepted calls, Finance Minister Zoran Stavreski said that the agreement on free transport for schools in Bitola signed by Mayor Vladimir Telesko was “corrupt to the core”.