Meta.mk
Bota Ballkan Kotzias: There is not enough time for Macedonia to become a NATO... 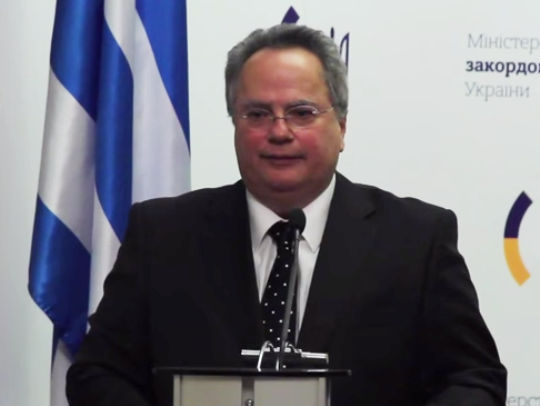 At the next NATO summit in July, Macedonia will not become a member because the time period is too short, said Greek Foreign Minister Nikos Kotzias in an interview with the Greek radio “247”.

According to Kotzias, the agreement has to be ratified in various ways, and it is already April.

“They want to call a referendum. For a referendum in the friendly country in the north, they will need two months. It will be June by the time they finish a referendum. And once the referendum ends, the agreement will have to go to Parliament, and it takes about half a month or a month. After reaching Parliament, they will have to make constitutional changes. To reach an agreement, we will need to agree on constitutional changes. Which means it will be autumn”, explained the Greek Foreign Minister.

Regarding the talks and points that need to be negotiated, Kotzias said that identity is a matter of self-determination, and for the nationality of the country, the new name will be used, ie passports will be “a citizen of that and that country, a name for the citizens, which will be agreed upon.”

“Identity is a matter of self-determination. Let’s remember this, because we should not violate international laws”, Kotzias explained.

MIA’s correspondent in Athens said that he would not comment publicly whether the two sides are close to an agreement regarding the name “Upper Macedonia”. He said that out of Nimetz’s five proposals, the name “Republic of Macedonia (Skopje)” was rejected, and Greece has left Macedonia to choose the geographical heading.

Kotzias has categorically responded “no” to the question whether without a revision of the Constitution and ‘erga omnes’, an agreement can be reached. 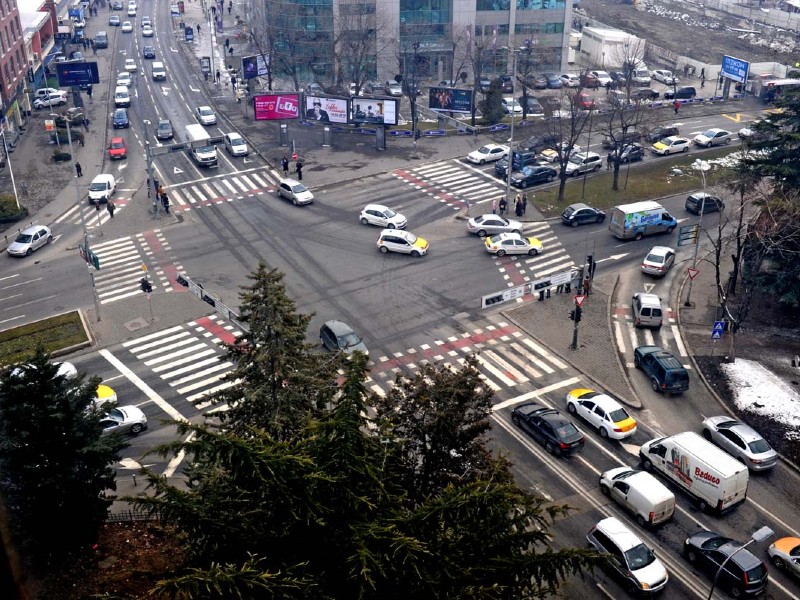 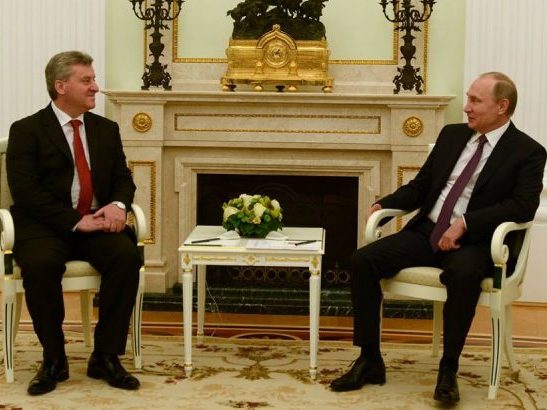 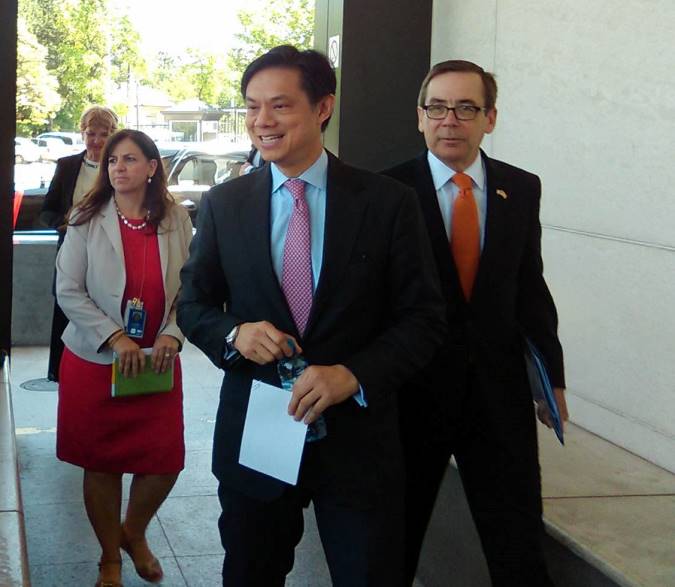