Meta.mk
MKD Zoran Zaev to the Court in Strumica: I am not going to...

The Criminal court released part of the minutes and a statement by the leader of the opposition Zoran Zaev that includes his explanation why he hasn’t responded to the summons of the Primary court in Strumica and why he doesn’t ascribe to the security measures appointed by the court for the “Putsch” case.

Primary court Skopje 1 notified the Public Prosecutor for Organized Crime and Corruption that the defendant Zaev does not respect the preventive measure.

“It is true that I was obliged to call the court every Monday according to the court order given on January 31, 2015. I did call the Primary court in Strumica until July 6, 2015, when I notified the public via press conference that I will stop calling the court because of reasons that I gave then and that I will give now and those are that the court is acting on political decisions in the “Putsch” case – violence against representatives of highest state organs. I have not changed my decision, but I will notify the court organs and the relevant ministry that I am available to them in every moment. I do not consider running away. I will stay in Macedonia in the Strumica and Skopje regions. In Strumica I can be found on my home address and in Skopje at the main offices of SDSM. That is all I have to say,” stated Zaev in the minutes taken by the court in Strumica, which were published by the Primary court Skopje 1.

From the court they say that portion of the minutes has been released “to inform the public considering the increased interest by the media in this case.”

Last Wednesday was supposed to begin the main hearing of the “Putsch” case“ , but it was postponed because the leader of SDSM Zoran Zaev did not appear in the courtroom. The new hearing has been scheduled on September 7.

In the “Putsch” case, accused of spying, violence against representatives of highest state organs and helping in the process, besides Zaev are also Zoran Verushevski, his spouse Sonja Verushevska, Gjorgjo Lazarevski and Branko Palifrov. 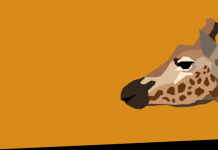 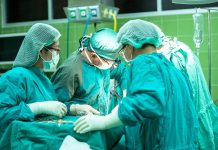 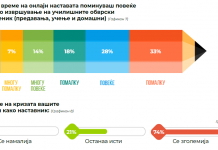