The Special Persecution Office received the minutes from the Criminal court of the hearing for the trial of “Fortress 2” case, where the first accused is the former Head of the “Fifth Directorate”, Goran Grujovski, as was confirmed for”Meta” by SPO.

They have also said that they will inform them additionally as soon as they are going to submit a request to the “Administration for Security and Counterintelligence” (UBK) to attain permission for declassification of the evidence used in court.

The Special Prosecution Office was waiting for the minutes from the hearing for “Fortress 2” case which was held on Monday the previous week, in order to send the request to UBK.

At the hearing, at which it was expected the start of the proceeding, SPO, the court and the defense attorneys had a procedural argument whether the classified evidence can be used in the procedure i.e. whether they should be declassified or not. After a three-hour hearing, the judge Lidija Petrovska asked SPO to secure a permission by the organ that has produced the classified information that was proposed as evidence i.e. ASC and then this information will be declassified. 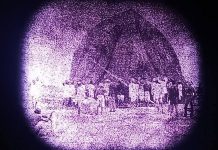 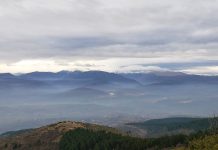