In the protest against the building of a mosque in Kriva Palanka and the Islamization of the city, a private house was demolished meant for religious rituals, which DOI – Kumanovo (Department of Interior-Kumanovo) started a procedure for investigating the case.

“Around 18:30, when there was no one in the building, the unknown perpetrators had caused damage to it. The police outside on the scene and on the authorization of the Public Prosecutor’s Office an examination was done and they concluded that the damage was in eight window panes and some of the houses inventory were also damaged. Police officers took all operational tactical measures and surveyed the wider area and gained knowledge from their surveys after they conducted interviews with about 40 people living and working near the scene “, announced the Interior Ministry.

The Islamic community and the Mufti of Kumanovo, whose jurisdiction covers the town of Kriva Palanka, condemned the act, and urges the authorities to quickly track down the perpetrators. They also condemned the act of inciting religious intolerance which undermines inter-ethnic relations in Macedonia.

“Government of the Republic of Macedonia” inscription removed from Government building 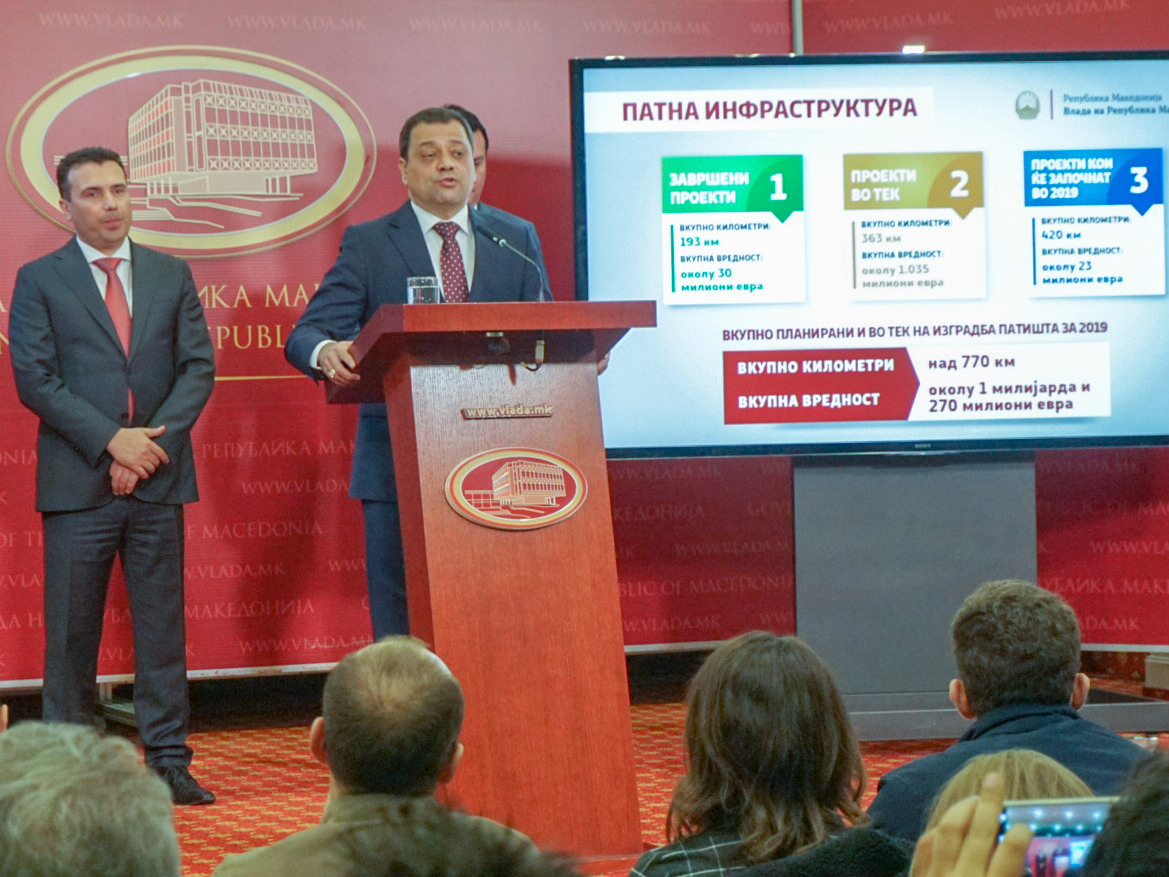