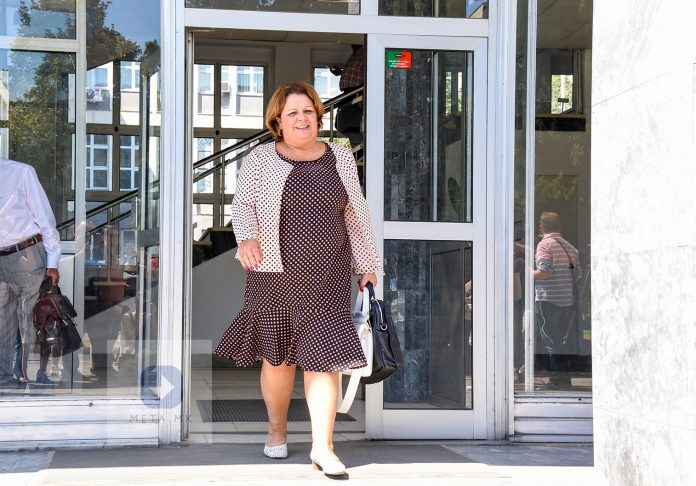 The Appellate Court Skopje has approved the appeal by the former SPO’s Head, Katica Janeva to be taken from the Shutka prison and be put in house arrest, informs Telma TV.

The decision arrives only several days before the 3rd of December, when the start of the trial for Katica Janeva, Bojan Jovanovski and Zoran Milevski – Kicheec, all accused of racketeering in the case of Racket, was set at the Basic Court Skopje.

The former Head of SPO, Katica Janeva was held in detention for almost 3 months. On the 21st of August, she was detained at the Shutka prison on charges of misuse of office and authorizations.