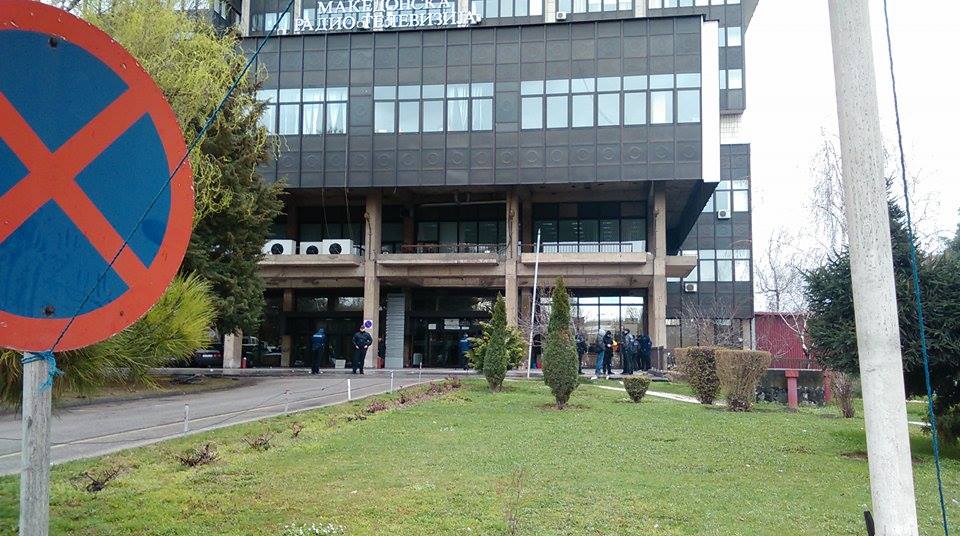 At the session that took place on the 6th of February, the Macedonian Radio television’s (MRT) Program Council elected the new Supervising Board with a 5 year mandate. As is stated at MRT’s web page, the mandate of the members of MRT’s Supervising Board will start on the 5th of March. Part of the elected members of the Supervising Board were already part of the public broadcasting service’s organ that has to conduct a supervision on its material-financial operations.

MRT’s Supervising Board features the following members: Darko Stefanovski, Ljupco Zoreski, Nikola Gjorchev, Marina Dimovska, Kostadin Tasevski, Bekim Adilji and Bekim Shakjiri. The data provided from the Center of Civic Communication’s Opendata.mk indicate that the newly elected members will receive another mandate in this organ with the latest decision made by the Program Council. According to their analysis, the member salaries are around 400 euros.

The Association of Journalists of Macedonia (AJM) has already issued a reaction that the mandate of the Program Council’s members expired in December 2019 even though the Parliament has allowed them to continue their work until the election of new members of MRT’s Program Council. The election of the Program Council has been stuck for months at the Committee for Elections and Appointments at the Parliament, where the government and the opposition cannot reach an agreement regarding this organ’s new personnel. Програмски совет со месеци е заглавен во Комисијата за избор и именувања во Собранието, каде власта и опозицијата не можат да се договорат за новиот состав на овој орган на МРТ.