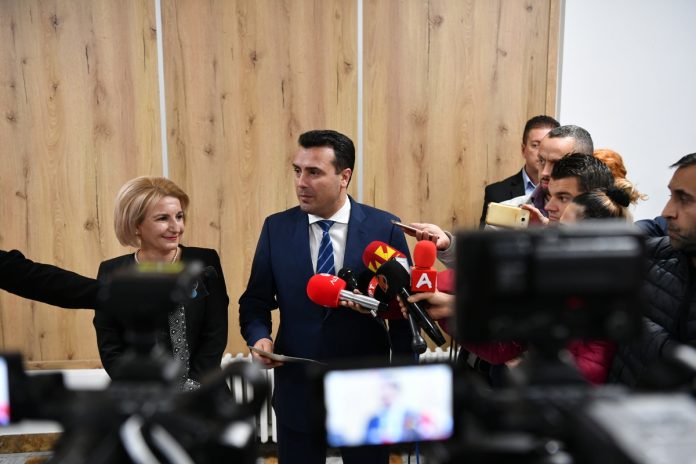 The building of the gas pipeline from Skopje, to Tetovo and Gostivar, in length of 76 km is underway and will be completely over in 2020, informed Prime Minister Zoran Zaev after the 165 government session was over.

“With this project worth 29 million euros we shall bring gas to citizens and companies in Gostivar and Tetovo which will significantly decrease the costs of both businesses and households. The gas, along with other measures for fighting air pollution, such as subventions for investors, the program for financing filters for filtering dangerous emissions of gasses at small and medium enterprises, including other measures, is our contribution to solving this issue” said Zaev.

In the draft budget for 2020, 15 million euros were assigned for fighting air pollution, and through them, 10.000 households will receive inverters to replace heating elements.

regarding the protection of certain national parks and areas, Prime Minister Zaev remarked that certain decisions were stopped and are investigated all decisions for which there is a doubt that they could be damaging.