Meta.mk
Ctrl - Z “What makes you competent to talk about a stolen childhood” Philipa attacks... 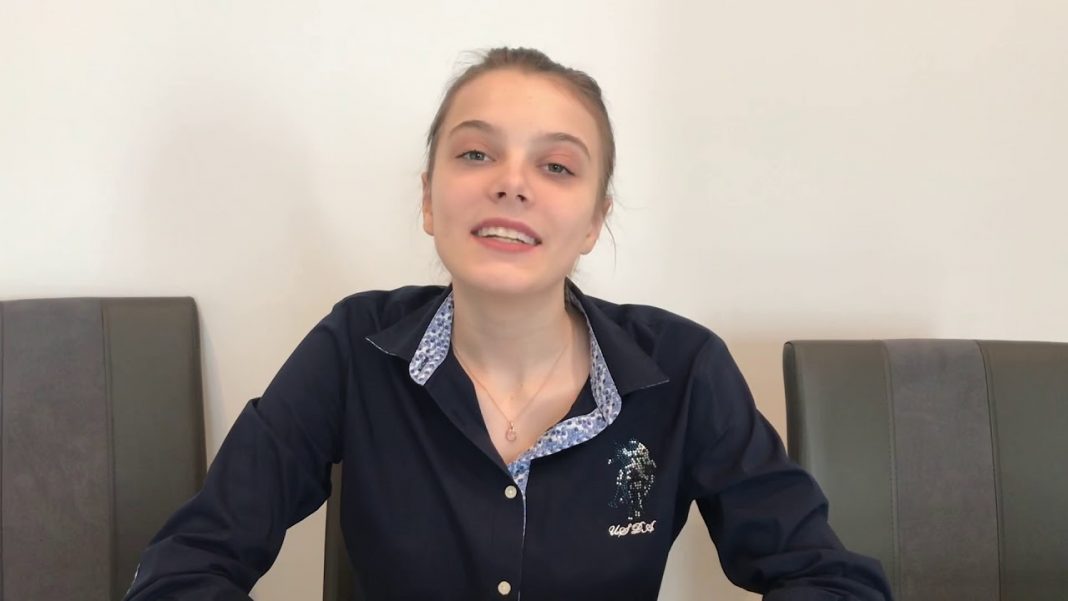 Philipa Nikolova, a 16 year old girl from Bulgaria, who now lives in Los Angeles, where her mother works as Bulgaria’s trading attache, few weeks who became a sensation when she published her video where she is confronting the young Swedish eco activist, Greta Thunberg, as she disputes her opinions.

Philipa, who became aware of social inequalities at the tender age of five, according to the Bulgaria newspaper 24 Hours, has began to wage a humanitarian battle, in her three and a half video is confronting some of Greta’s opinions including her speech at the UN Climate Summit on the 23rd of September.

Philipa stated that Greta has no right to talk that her childhood was stolen when million children in the world are hungry and aren’t getting an education since they have to work.

Even though she agrees that climate changes are a major problem, Philipa thinks that the fight for the protection of the environment cannot be waged on the expense of the economy. The young Bulgarian didn’t like Greta’s attack on the rich, stating that it is the rich who can contribute with their funds most for new discoveries in the domain of environmental technologies and their application.

In the end she say that Greta shouldn’t only accuse people, but she can propose a solution, to use her fame and to form an organization that will help save the world.

-Do something real, Greta, like Bojan SLat from Netherlands, who at the age of 16 has made a boat to clean the oceans. I hope we shall meet once and we shall collaborate, but even if doesn’t happen, I still believe that you can do something big. I wish you all the luck – said the 16 year old daughter of the former Bulgarian Deputy Minister of Economy and Ecology. 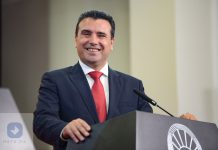