Meta.mk
Main Section Zaev attends UN’s General Assembly in New York and there is a... 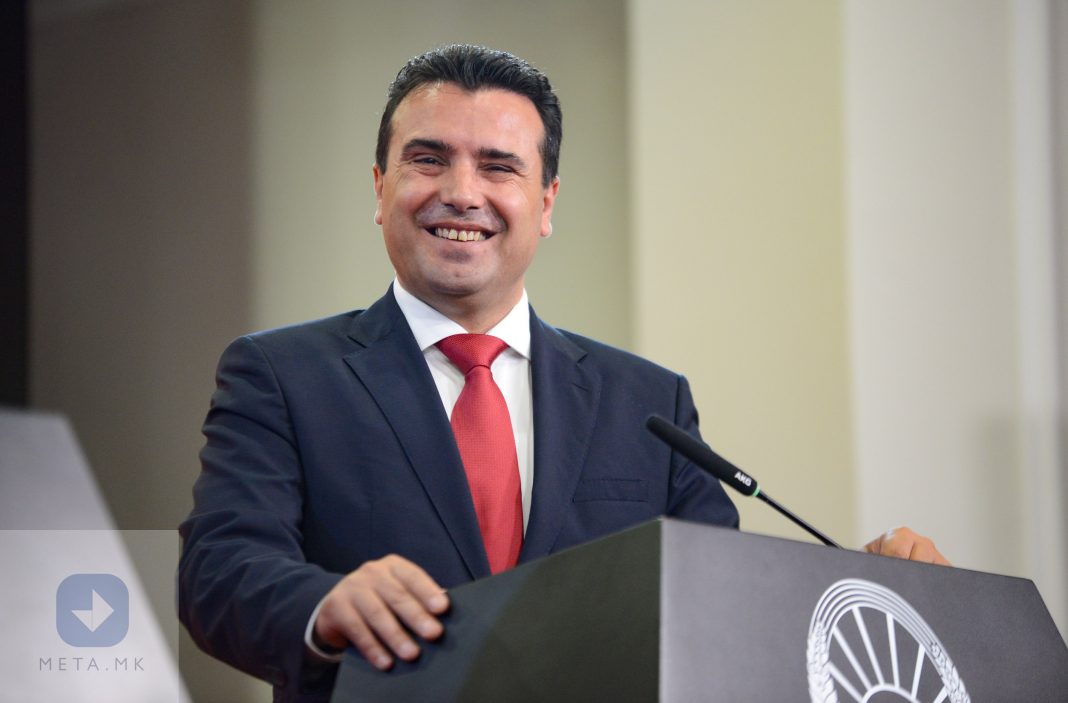 A government delegation led by Prime Minister Zoran Zaev will be staying in New York where it will take par tin the UN’s General Assembly’s 74th session.

In Zaev’s agenda, an official meeting with UN’s General Secretary Antonio Guteresh is also planned including attending the audience on invitation of the US President Donald trump and his wife Melania regarding the 74th session of the UN’s General Assembly.

Zaev is planned to address the Assembly on Saturday during a forenoon session.

Joining the delegation is the Vice Prime Minister for European Affairs Bujar Osmani, the FOreign Affairs Minister Nikola Dimitrov, the Minister of health Venko Filipche and the Minister of Environment and Physical Planning, Naser Nuredini.

The Ministers will attend the work of the forums within the four summits that this year are devoted to climate changes, the universal access to qualitative health services, the goals for sustainable development and finance of development.

Unoffically, Zaev will meet for the first time with the Prime Minister of Greece, Kyriakos Mitsotakis.