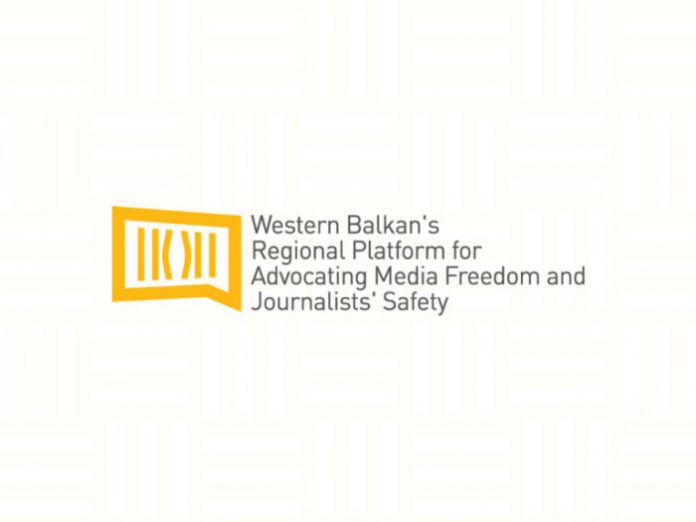 The Regional Platform for Advocating Media Freedom and Journalists’ Safety that consists of more than 8.000 members has condemned the threats and insults towards Meri Jordanovska, an editor of A1on.mk and the TV Alfa editor, Iskra Koroveshovska. Both journalists received threatening messages from Emil Jakimovski and he was reported to the police.

The President of the Association of Journalists of Macedonia, Mladen Chadikovski condemned these threats and has called upon the authorities to investigate this case

He said that this pressure on women journalists is a serious obstacle for the freedom of speech, the freedom of media and the citizens’ right to be informed.

The Regional Platform for Advocating Media Freedom and Journalists’ Safety supports the Association of Journalists in Macedonia in its efforts to protect the journalists and the freedom of speech, and is condemning the threats and insults issued towards the journalists. We call upon the institutions to react accordingly and to condemn the threats. 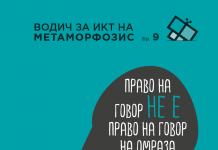