In the second quarter of 2015 (April to June), the Center for Media Development (CMD) followed 28 court cases through 52 hearings.

Since the adoption of the Law on civil liability for insult and defamation, in November 2012 until now, 54 cases of insult and defamation against journalists were completed, but the majority of verdicts are not yet final, i.e. there is an ongoing appeal to the Court of Appeal.

– Part of the reason for prolonging court cases probably lies in the fact that these cases are led by just three judges, who simultaneously act on other cases as well. At the same time, from unofficial sources close to the court, the CMD learned that the slowness in preparing verdicts is probably due to the fact that the court employs party members who are not professional and competent to perform the assigned tasks – reads the letter of CMD to the media. 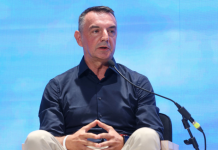 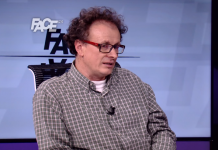