Meta.mk
Main Section The Macedonian Parliament will dissolve on the 16th of February, four days... 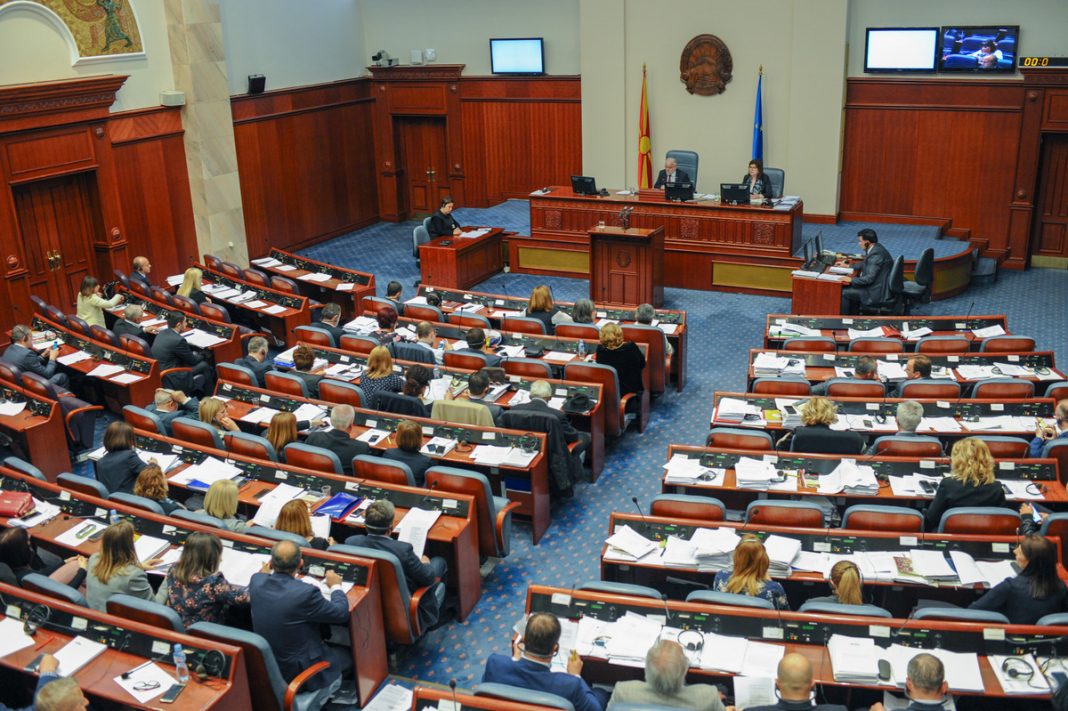 Instead of dissolving on Wednesday, the 12th of February, which was the initial deadline for the Parliament to dissolve, President Talat Xhaferri said that the last deadline will be on Sunday, the 16th of February. This was announced after Xhaferri’s consultations with the State Election Commission(SEC).

Xhaferri has received a reply from SEC that in order to implement the election activities it would take 55 days. He has issued a draft-decision for dissolving the Parliament and has requested from SEC to state when it would be best for the Parliament to dissolve.

Several days ago, VMRO-DPMNE has filed an initiative to dissolve the Parliament on the 12th of February stating that in this way what was agreed with the other political parties will be met. SDSM replied that they will meet the election deadlines for the parliamentary elections on the 12th of April, but that it will need additional 5-6 days for the Parliament to work in order for the amendments in the Election Code and the Law on Public Prosecution to be adopted. 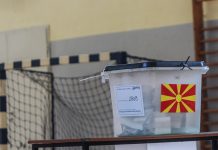 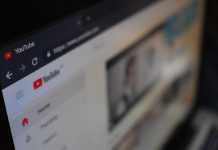