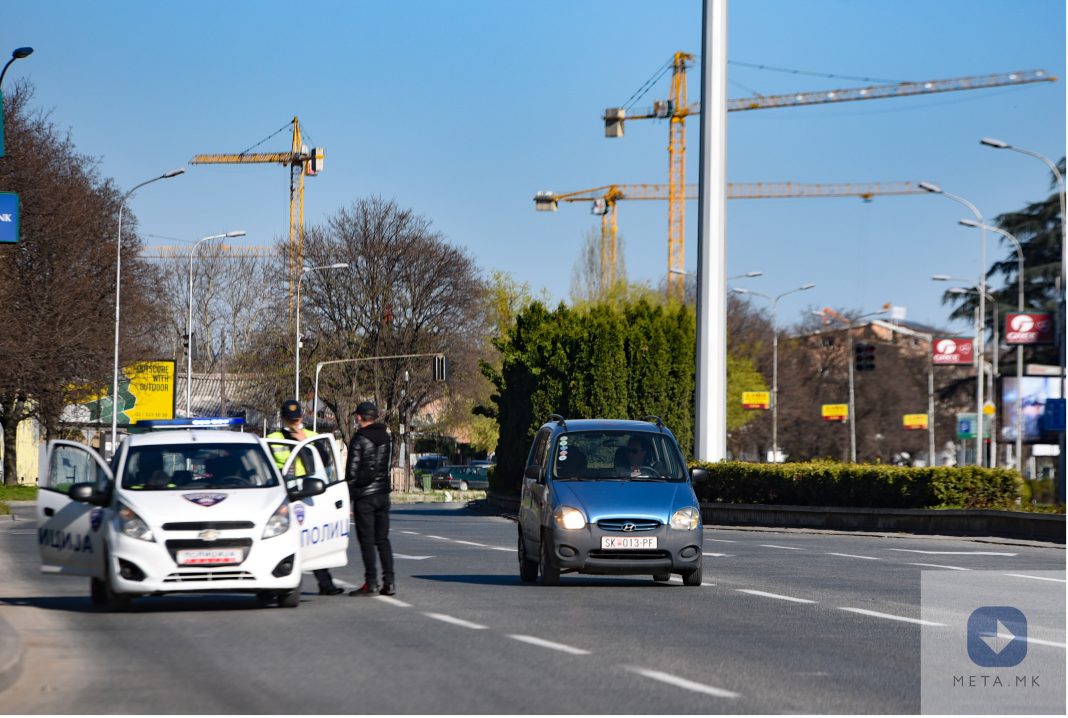 Regarding the forthcoming Easter holidays, there will be a complete ban on population’s movements i.e. the same measures imposed during the weekends will be still on power informed the Health Minister Venko Filipche. During today’s press conference he informed about the newly infected people which count 46.

-Five new patients were received in the Clinic for Infectuous Diseases. At the moment, the number of hospitalized people is 68. 20 have a difficult condition and seven were put on machines. Four patients are awaiting a second test and if it is negative they will be discharged at their homes. Five out of 20 patients that are in the 8 Septemvri hospital are in critical condition. In the last 24 hours, 341 tests were made- said the minister.

he said that they are procuring ventilator machines and 3000 reagences for the laboratory.So far, the ministerial account has received 60 million denars in donations.

Filipche also informed that a detainee at the Shuto Orizary penitentiary has died from heart attack but had no Covid-19 symptoms. He was tested afterward and the result was positive.

-We are in a phase when the measures are most restrictive regarding restricting movements but we are preparing for the period when we are expecting the peak. Depending on the circumstances, the number of newly diagnosed patients we shall slowly be returning life to normal. We won’t be able to return to normal life with the same intensity but we sincerely believe that the measures taken will put an end to the epidemic – said Filipche.

He appealed once again for people to obey all measures as we are close to the goal that is set and that is to restrict the spread of the virus.

-This is a serious investment made today in order to have a healthier tomorrow. I think we amortized the blow on the health system. We know that this is a difficult period. The weather is nice and we are used to be outside, but we have to stay at our homes. Each day we are growing stronger and only this way we shall manage to reach the day when we can say that all of this was worth it and this is how we returned our lives back to normal -said Filipche. 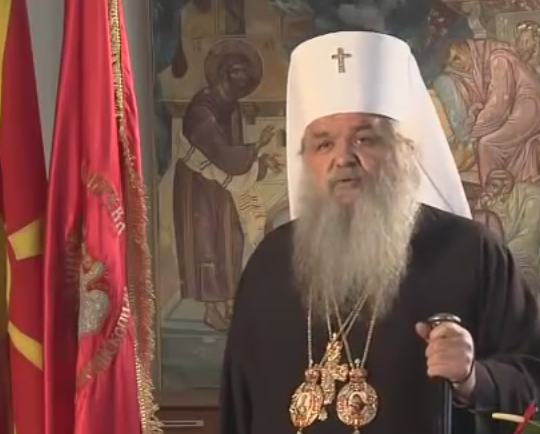 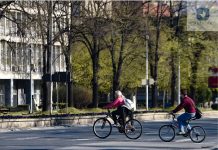 Archbishop Stefan: I call for unity among our people