Meta.mk
World Balkans Bulgarian PM Borisov: We shall donate bodysuits for our brothers in North... 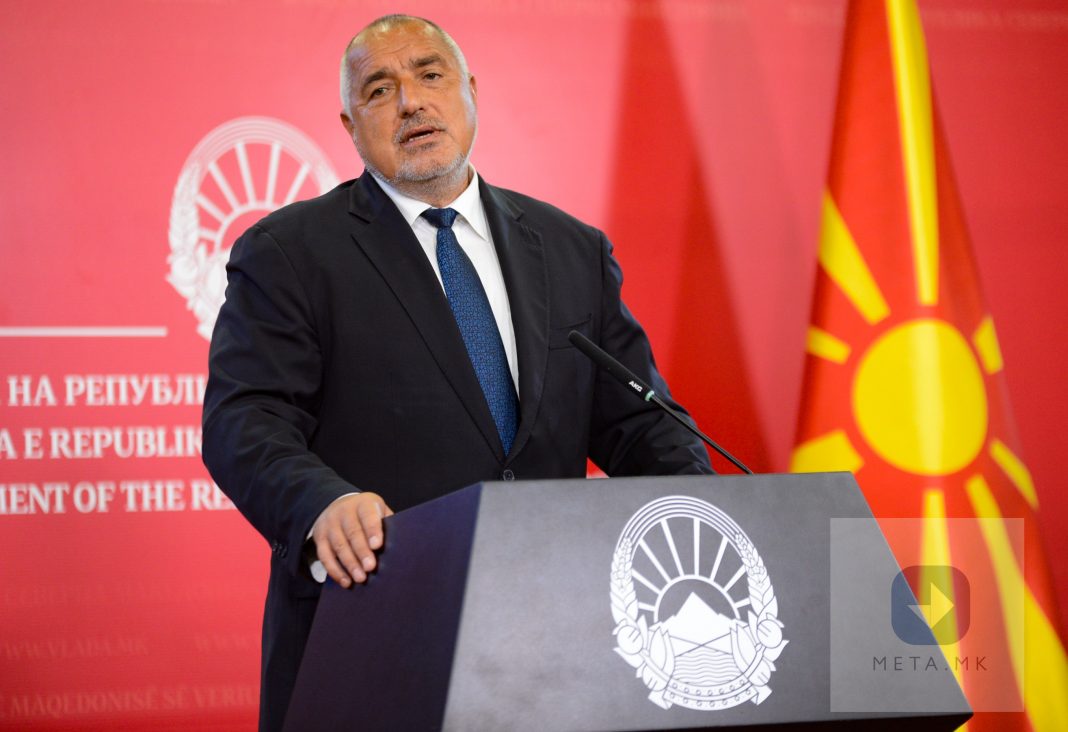 During today’s briefing, the Bulgarian Prime Minister Bojko Borisov announced that he gave an order for hundreds of medical bodysuits to be produced that will be donated in North Macedonia, inform Bulgarian media.

He said that the bodysuits produced in Bulgaria are of better quality than those produced by big empires.

-When you give5 to 10 bodysuits to our hospitals and we have already secured more, now we donate these to others. This is a nice gesture and is remembered ten years after. That is why I ordered for bodysuits to be produced for our brothers in North Macedonia, to send them for their doctors working in the first battle lines. It is easy to say that we are brothers, but that is done when it is difficult and the people are dying – said Borisov.