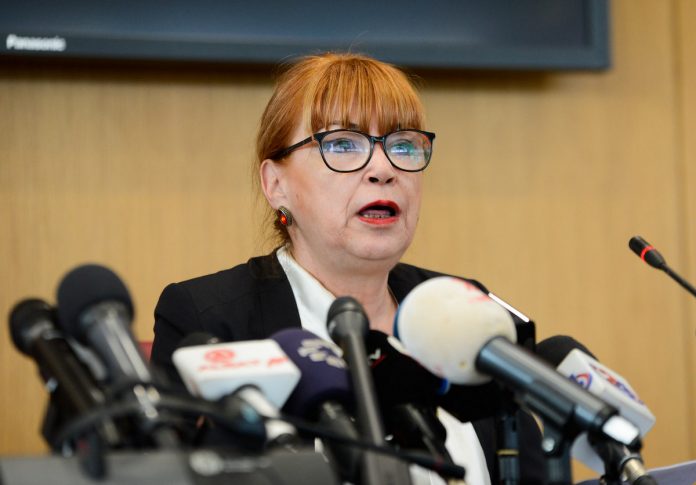 Businessman Zoran Milevski and 1TV’s manager Bojan Jovanovski were ordered 30-day detention because they were suspected of “accepting an award for unlawful influence” and Jovanovski is charged with a felony of money laundering and other criminal acts.

After yesterday’s questioning at the Criminal Court, the court has set 30 days detention for Jovanovski and Milevski.

Yesterday, at the press conference, prosecutor Vilma Ruskovska stressed that an interlocutory proceeding has been led since 2nd of May, where several verbal and material evidence has been collected in order to start an investigation procedure based on criminal charges. PI measures were also used and the activities took place during the period between November 2018 and April 2019.

Also, last night, the Special Public Prosecutor, Katica Janeva, had her phone seized. According to Ruskovska, the mobile phone was seized in order to determine whether there is a connection with Jovanovski.

Yesterday, Bojan Jovanovski and Zoran Milevski were arrested at a border crossing, and Janeva lodged her resignation.

According to SDSM, the current case that was instigated by the Prosecution is proof that there is a protection mechanism on the relation between the citizens – the prosecution and MoI that is protecting the society and which can fight cases of corruption.

The state has built institutions and has created a system that will fight corruption and crime. All are equal under the law and there has to be a justice, said SDSM’s press reaction. 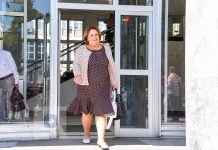