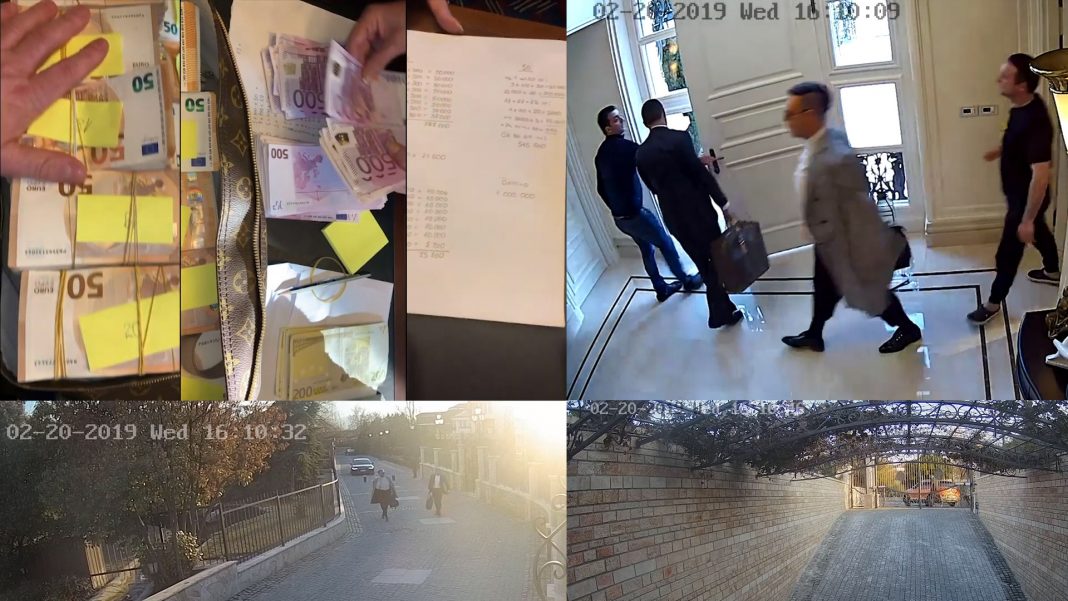 The second suspect in the Racket case, Zoran Mileski – Kicheec was questioned today at the Prosecution for Organized Crime. This morning he was transferred from Shutka prison at the Prosecution. Zoran Milevski Kicheec is charged with a felony “a reward for unlawful influence”.

“At the questioning, the pensioner Liljana Todorovska, who is also a signee in Bojan Jovanovski’s project for European Center of an International Union, was also summoned.

720.000 euros were transferred to her account on the basis of the agreement between the International Union and Siljan Mickovski’s company “Pelister”.

21.060 Pfizer vaccines will arrive in North Macedonia by the end of this month