Meta.mk
MKD Katica Janeva decided not to exempt Fetai and Bubevski from the Titanic... 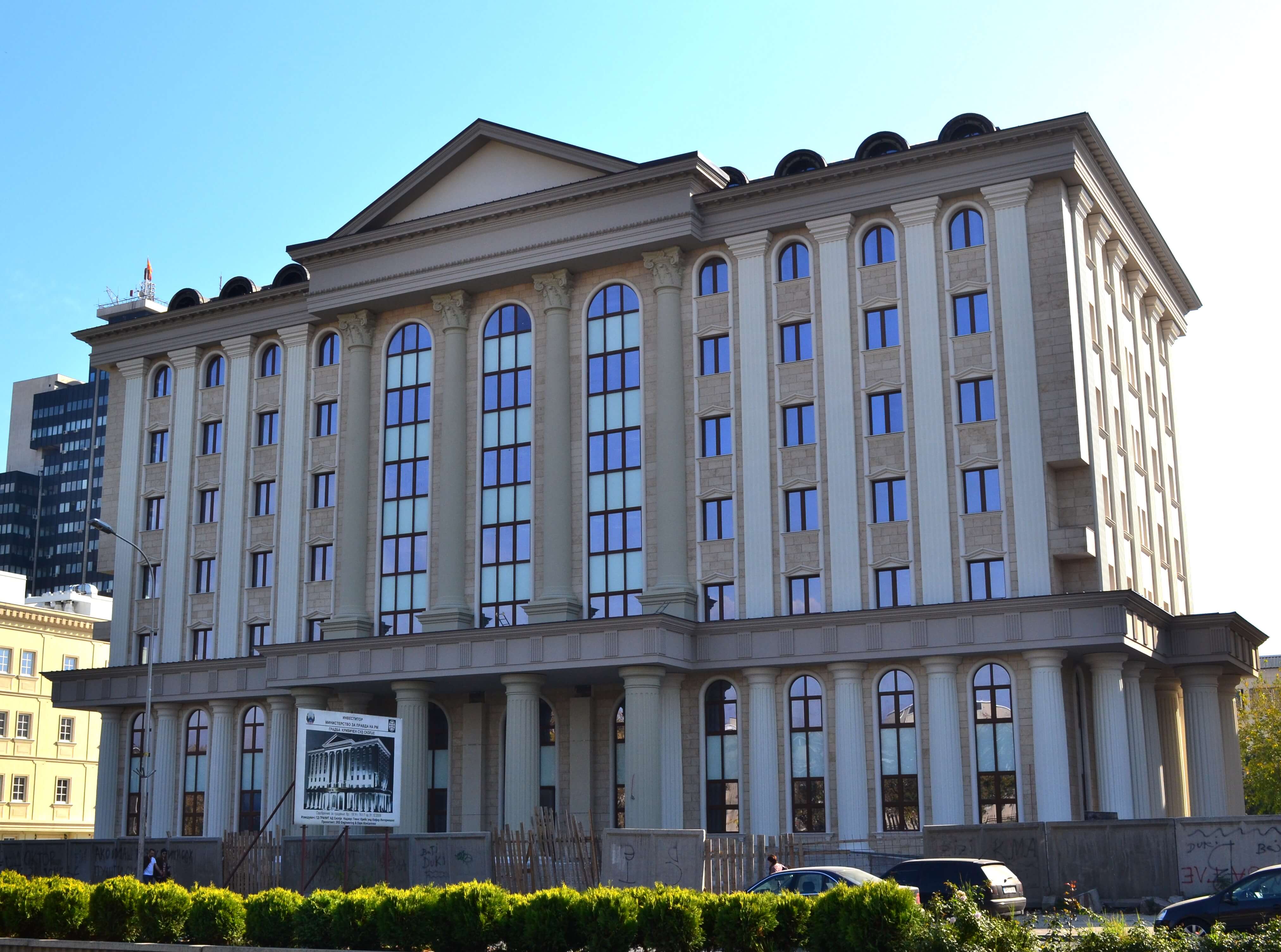 The chief special public prosecutor Katica Janeva has decided not to exempt prosecutors Fatime Fetai and Gavril Bubevski in the case Titanic 3 informs the media that refer to unofficial sources within the SPO. The written notice on part of the SPO’s chief was sent today at the Criminal court in Skopje.

Katica Janeva’s decision arrives after the defense attorney Elenko Milanov in the Titanic 3 case has requested an exemption of SPO’s prosecutors and stopping the procedure. Attorney Milanov justified his request due to the confrontation between chief Janeva and prosecutors Fetai and Bubevski. The defense attorney explained that the request is a consequence of the last occurrences within SPO’s ranks that have contributed to changes in the situation starting from the last court hearing until today.

The court will announce the final decision upon defense’s request during the afternoon hours.

Attorney Miladinov has requested an exemption for Katica Janeva herself from the Titanic 3 case which was rejected by the court.

In the case Titanic, the main offenders are Ejup Aljimi and Ismet Guri of DUI who are accused of destroying election material during the local elections in 2013 while serving as members of the Municipality election committee in Chair.