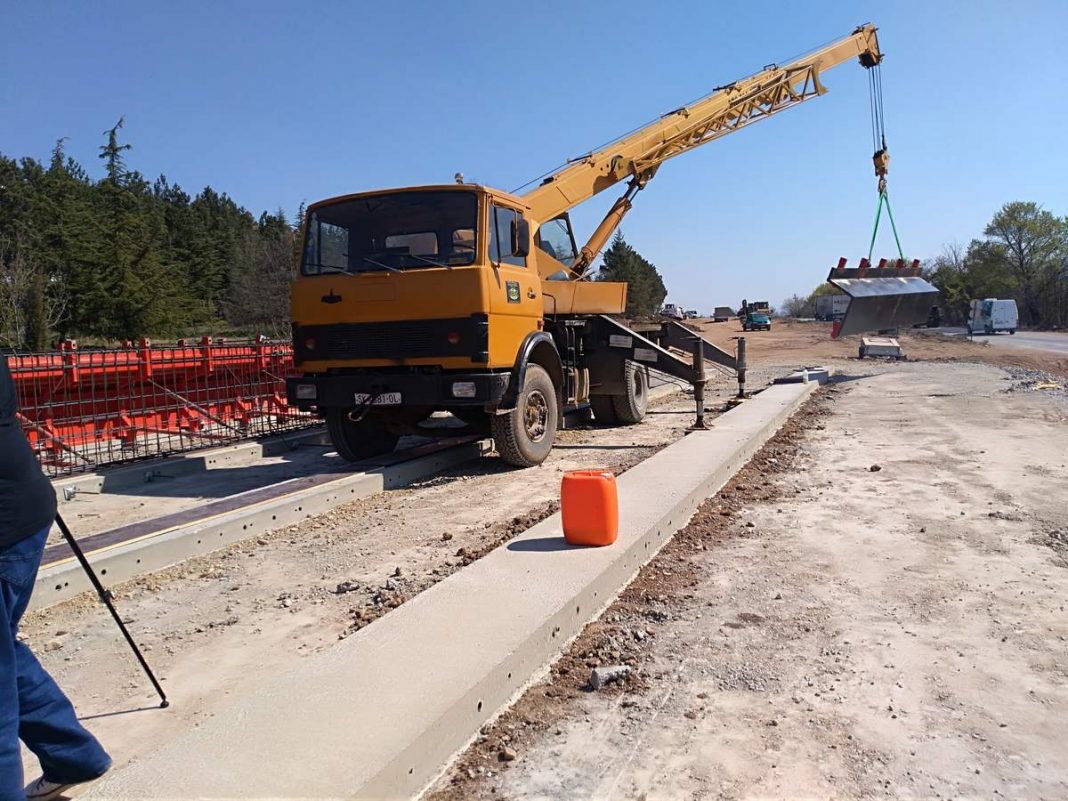 The Bosnian market will remain the main foreign market for Macedonian construction companies. According to the data provided by the State Statistics Bureau, the construction workers from this country remain dependent on activities that are accomplished in Bosnia and Herzegovina due to spikes in activities in the period between January and June 2019. 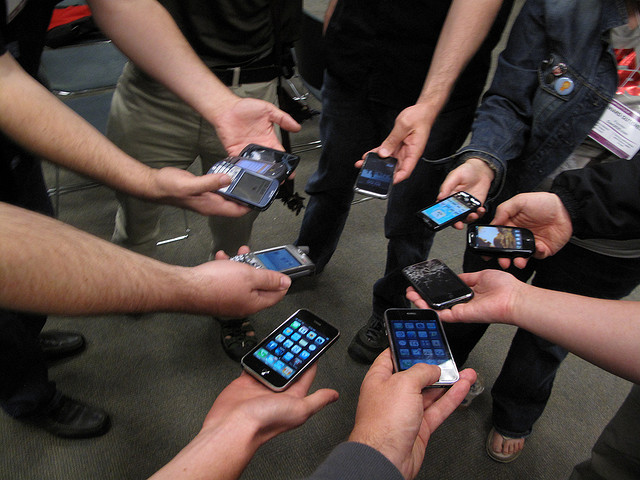 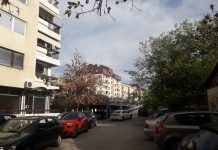 The City of Skopje lacks 8.000 parking lots and the company that runs the parking lots lacks funds to invest in garages 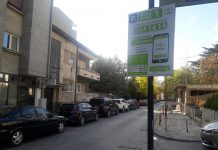 The center of Skopje lacks at least 4.000 parking lots