Meta.mk
MKD In the past 24 hours, more then 2000 confirmations were issued for...
Facebook
Twitter
WhatsApp
Linkedin
Email
Viber

In the past 24 hours, the Ministry for Internal Affairs (MIA) issued certificates for people who have expressed intentions to seek asylum. In total 2,093 immigrants, and from that number 1830 are from Syria, confirmed the MIA.

According to the MIA, in the last 24 hours, no-one has followed through with their asylum applications, but from when confirmations began to be issued until today, 49 people have sought asylum

Yesterday at the Immigration Centre, eleven people were recorded to have applied for asylum. Four of the asylum seekers, a man, woman and two children, of which one of them has no legal guardian were cared for at accommodation allocated to them by the Ministry of Labour and Social Policy, in accordance with the Law on Asylum and Temporary Protection. 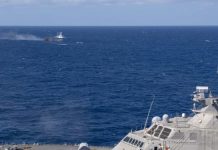 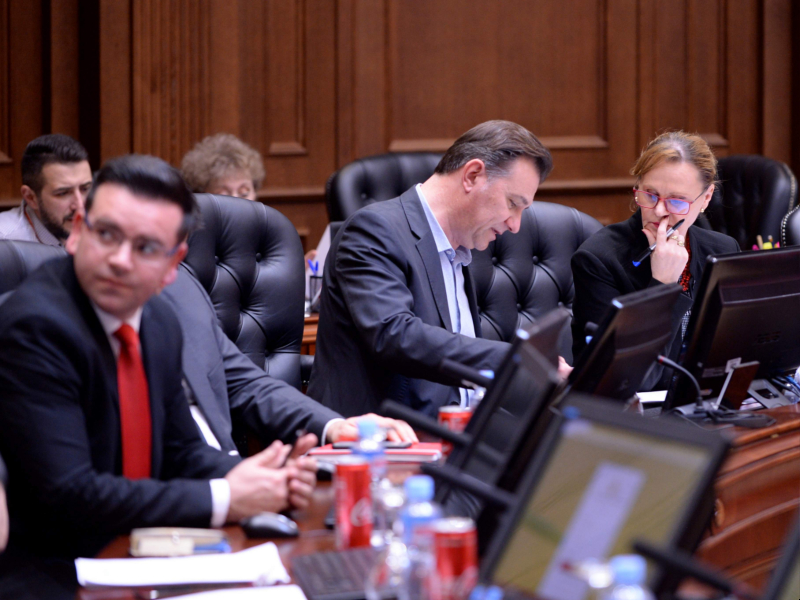 Government to rename ELEM, Macedonian Post and MIA and approves the reduction of roaming