Meta.mk
MKD The state is united and dedicated to fighting disinformation 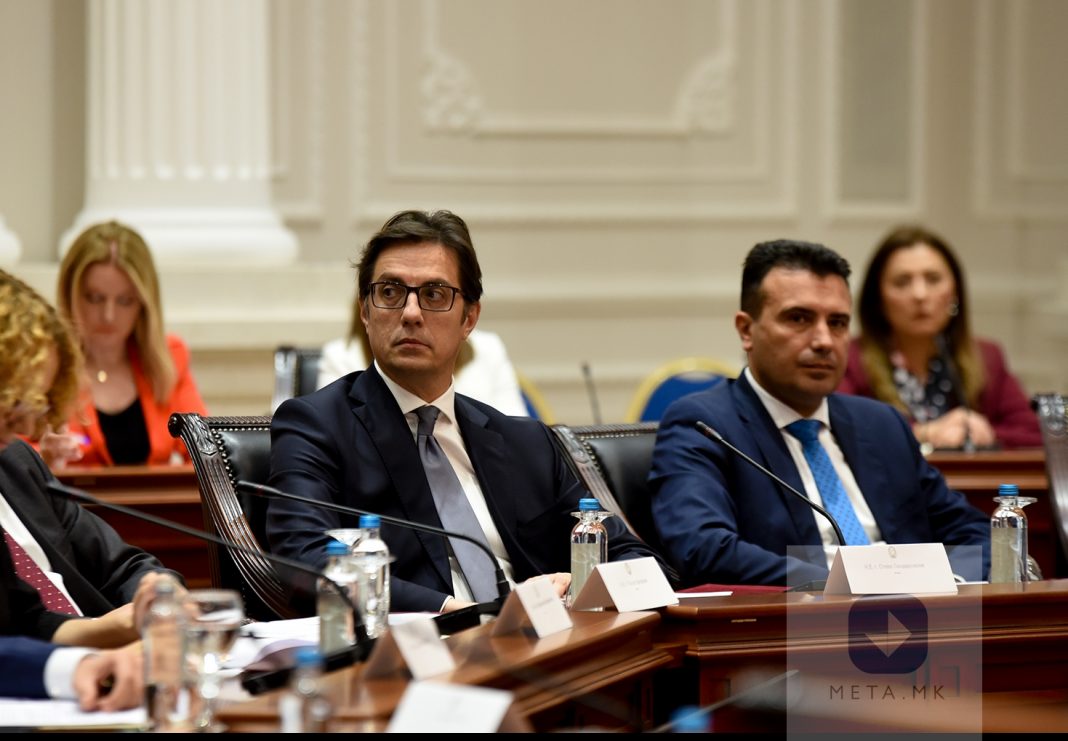 An indicator of the interest of both the government and the state institutions to fight disinformation is the fact that this constitutive meeting, apart from Prime Minister Zoran Zaev, was attended by key minsters in the area of security – the Defense Minister Radmila Shejerinska and the Minister of Interior Oliver Spasovki, including the MInister of Administration and Information Society, Damjan Manchevski. The meeting was attended by the directors of the Agency of National Security, the Intelligence Agency and the Operative Tactical Agency (OTA). The meeting was also attended and was addressed by the President of the Parliament Talat Xhaferi and the President of the State, Stevo Pendarovski.

The meeting was presided over by the Minister in charge of Communications, Accountability, and Transparency Robert Popovski. He repeated several times that the goal of this action group is to coordinate the activities that are under the custody of state institutions including that all security measures that would be carried out in the fight against disinformation, refer only to state institutions. The goal was to clear out that the Government has no intention neither to interfere in the work of the media nor to implement measures that might be seen as censorship attempts, for which it was criticizes by journalist associations when the Action plan against disinformation was first presented in June.

Popovski mentioned the initiation of so called proactive measures but those have to come out of a “wider and all-encompasing debate where all sides have to be included – the media, media and civil associations, and journalists and individuals that are determined to fight the evil called fake news that is jeopardizing the democracy.”

Prime Minister Zaev, indicated that as an example of a fake news campaign and disinformation was the one that spread during the course of the negotiations and the signing of the Prespa Agreement. Also it occurred during the referendum which had a goal to misinform the citizens and through false and manipulated facts to persuade them not to cast their votes in order to discredit the referendum and it reached its peak during the referendum itself.

Towards the end of his presentation, Prime Minister Zaev greeted the initiative of the Association of Journalists of Macedonia, the Business chamber and the Council of Ethics in the Media for their initiative for founding a registry of professional online media that will show the public the portals that meet the criteria to be considered media such as those that adhere to the journalist codex in their work and have a transparent ownership and impressum.