The Criminal Council at the Basic Court Skopje accepted the appeal from the Special Public Prosecution and has decided to detain the businessman Sead Kočan, who is one of the three suspects in the SPO’s “Trust” case, confirmed the court for Meta.

The court said that a warrant has been issued for Kočan.

The Criminal Council has accepted the explanation in SPO’s appeal, that if he defends himself while free out Kočan might escape, influence witnesses or destroy evidence linked to the case.

Kočan’s defense has the right to appeal the decision of the Criminal Council to the Court of Appeals, but that will not postpone the measure of custody, which enters into force immediately.

SPO had filed a complaint to the Criminal Council after the judge at a previous procedure rejected their demand for the owner of “Transmet” and “Tv Nova” to be taken into custody.

Last Tuesday, The Special Public Prosecution launched an investigation named “Trust” where three physical persons and the companies “Transmet,” Skopje, “Sileks,” Kratovo and “Vato” from Studenichani are charged for committing a felony for winning a tender from ELEM in the amount of 17.235.772 by using forged documentation. 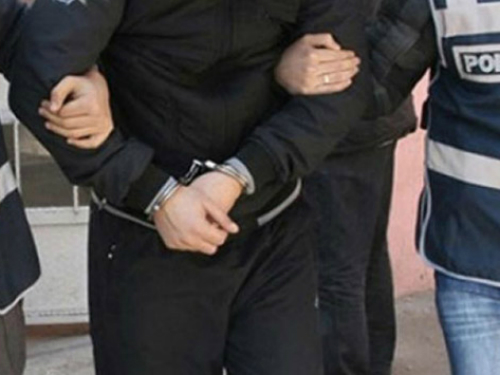