Meta.mk
MKD The construction of the Kichevo-Gostivar Motorway will start in 2020 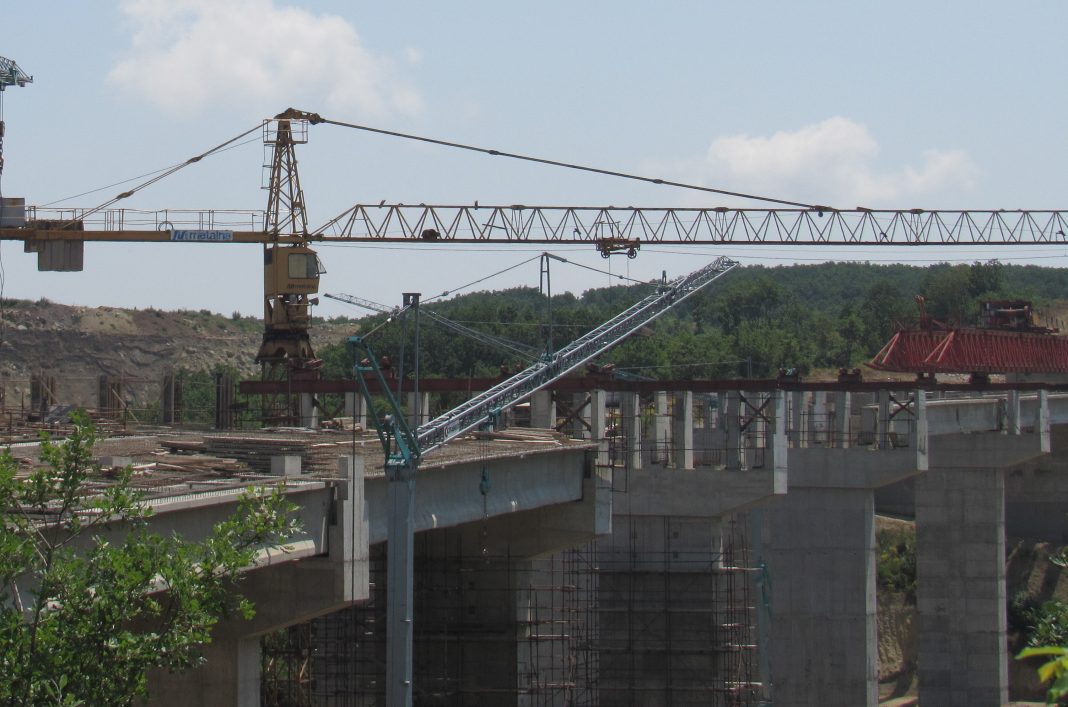 Macedonian government plans the start of the construction of the Kichevo – Gostivar Motorway on Corridor 8 for, broadly, the middle of the next year. The Public Enterprise for State Roads (PESR) informs that at the moment the project documentation for the first section – from Kichevo to the village Bukojchani, 12.7 kilometres long – is being prepared.

“The public call for for the selection of a contractor is expected to be published at the end of 2019 and the construction should begin mid-2020”, is the answer Meta.mk News Agency received from PESR.

For the first phase of the construction of the motorway Kicevo-Gostivar, around 20 million non-refundable funds have been provided from the EU Western Balkans Investment Framework,  the state will invest 6 million euros, while the rest of the funds in the amount of 79.2 million euros will be provided through a credit from the European Bank for Reconstruction and Development. The total value of the Kichevo – Gostivar Motorway will be 105 million euros, according to estimates outlined in the Western Balkans Investment Framework documents.

The Kichevo – Gostivar Motorway will be 42 kilometres long, and will be built in three phases. For the second and third section, from Bukovchani to Gorna Gjonovica and from Gorna Gjonovica to Gostivar,  2 million euros were provided for preparation of the project documentation.

With these funds, the basic project for the section from Bukojchani to Gorna Gjonovica will be developed, as well as tje preliminary design for the route from Gorna Gjonovica to Gostivar.

“At the moment, the project task of EBRD and IFICO is being harmonized. It is expected to start by the end of 2019,” inform the Public Enterprise for State Roads.

The completion of the motorway route between Gostivar and Kicevo will mean a lot for the development of tourism in the Ohrid Region, taking into account the fact that Skopje and Ohrid would be fully connected by a motorway. At the same time, most of the Corridor 8 motorway route to Albania would be completed, leaving only the route from the village of Trebenista through Struga to the Kafasan border crossing point unfinished.