Meta.mk
MKD The baroque city house will be put on sale and VMRO-DPMNE opposes... 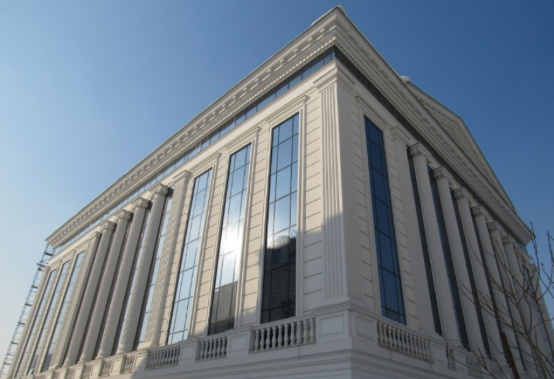 Upon a proposal on part of the Mayor Petre Shilegov, the Council of Skopje during today’s session has passed on the decision for sale of the baroque object under the Kale fortress, where the city’s administration was supposed to move in.

This building, which is part of the Skopje 2014 project will be put on sale starting from 12.7 million euros as its value was estimated. VMRO-DPMNE’s counselors at the city’s Council opposed this decision and left today’s session, accusing that behind this decision lie strong business interests.

Mayor Petre Shilegov stressed that efforts have been made to finish the building of the City house, but with the additional analysis it was determined that only three-fifths of the employees could be placed into this object i.e. only 352 employees. Shilegov stressed that the current management has invested 3.2 million euros in finishing this building which shows that they had no intention to finish it.

In order to conduct the sale, a commission will be formed which will be responsible for the eventual purchase of another building at a more appropriate and less remote location for the citizens of Skopje.

Shilegov stressed the fact that the baroque building has completely unfunctional interior due to its form.