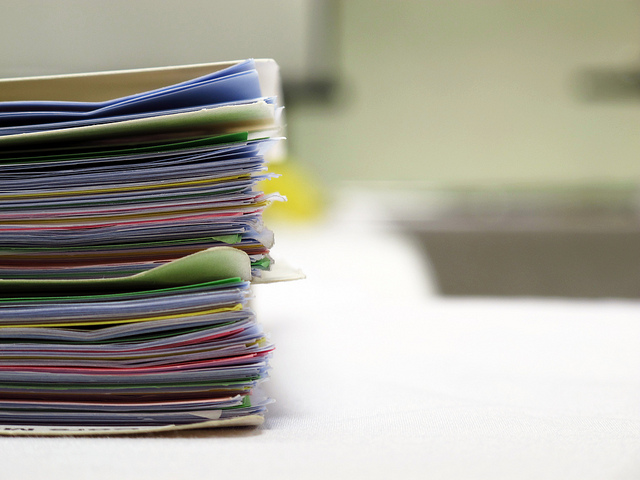 Yesterday’s unanimous decision to adopt an Amnesty Law for the violent events that took place in Parliament on 27th of April, voted in by 95 MPs both from the ruling party and opposition, caused an avalanche of reactions from the Macedonian public.

The main issue here is whether politicians using the amnesty as a mechanism are undermining the legal system in Macedonia depending on current political interests. Experience shows that in our country, amnesty is often heavily relied upon.

Since 1991, until yesterday, similar laws have been adopted six times, which means that for 27 years, amnesties have been granted every 4.5 years.

The first amnesty law was passed in 1991, when prisoners and individuals sentenced with legally binding rulings were amnestied, but who had not yet began serving prison sentences.

The second amnesty law was passed in 1999, and refers to perpetrators of crimes that caused religious, national and racial hatred. This law was part of a political agreement between the then coalition partners in the government, VMRO DPMNE and DPA, which saw the mayors of Tetovo and Gostivar, Ayadin Demiri and Rufi Osmani walk free, as well as the participants who attempted to open a University with the curriculam in Albanian in Mala Recica.

The third amnesty law was adopted in 2002 as part of the Ohrid Framework Agreement. This amnesty pardoned those who participated in the 2001 armed conflict from persecution and imprisonment.

In 2003, a fourth law on amnesty was adopted, which was revised in 2004, covering citizens who avoided conscription (national military service) or arbitrarily distanced themselves from the armed forces.

On 15th of January, Parliament passed a law on amnesty for the fifth time, reducing prison sentences of offenders. This law pardoned offenders sentenced up to six months imprisonment. Those who had received over six month’s sentences were released after serving up to 30 percent of their total sentence.

Yesterday, as part of the reconciliation agreement between the government and a section of the opposition, for a sixth time passed an amnesty law was passed by the government that completely exempts those involved in the incursion on the Assembly of the Republic of Macedonia on 27th of April, from serving prison sentences.