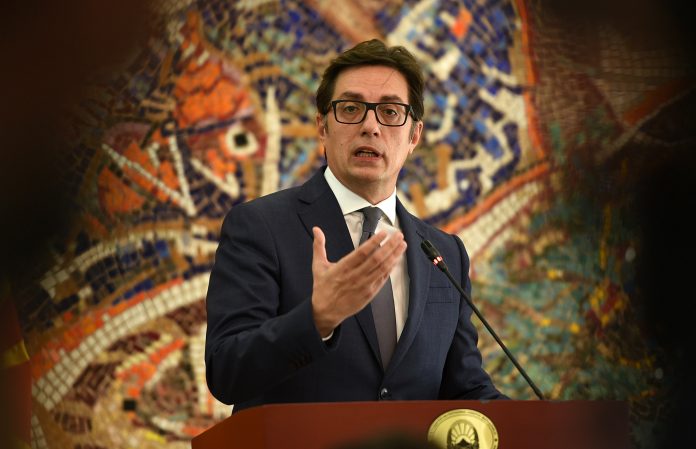 In an interview for the Austrian Presse, President Stevo Pendarovski stated that he is not hoping for a signal but he expects a decision for granting a starting date for the EU accession negotiations. In order to reach this goal, the country has changed its name, which no other country candidate has ever done before.

-We are not hoping for a signal, but we expect a decision to be made. During the last year and a half, we delivered everything that was asked of us. We even changed the country’s name after the historic agreement with Greece. No other candidate country has done that before. If the EU says that the process is based upon performances, then we expect no more or less that to be measured by what we have achieved. My message is: Give us a chance to show that we are ready – said Pendarovski in the interview.

The ministerial meeting for general matters (GAK) will start today in Luxemburg where one of the items on the agenda will be the decision for starting the negotiations with Macedonia.

The Vice Prime Minister of European Affairs Bujar Osmani travels to Brussels and Luxembourg today to final talks before the decision that is awaited by the EU’s leadership.