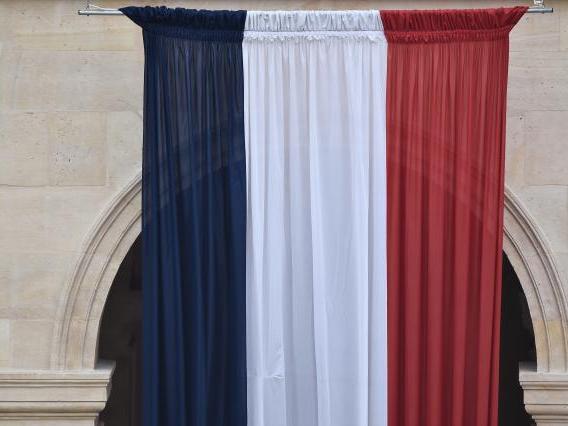 According to Financial Times, at today’s ministerial meeting in Luxemburg by the foreign ministers and the ministers for Europe by the EU member countries, France opposed strongly to the idea of granting a starting date for the negotiations with North Macedonia and Albania. Today’s meeting is a vanguard for the meeting of the European Council that will occur in the next two days.

According to the newspaper, one of the EU diplomats that support the approval of a starting date for both countries commented that France’s behavior is like playing with fire.

-This can jeopardize the region’s stability. The matter is very serious – this how FN cited the words of the unnamed minister.

The newspaper states that France was the only country that opposes North Macedonia’s European perspective as it demands more reforms as a condition for the date approval.

Regarding Albania, the issue is more complicated because not only France but the Netherlands and Denmark have expressed pessimism about this country and have stressed the inner political instability, organized crime and the delay of reforms.