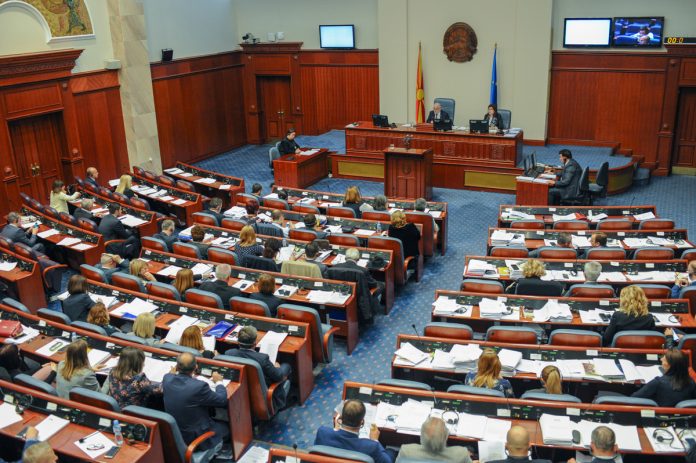 The political parties have lodged over 40 amendments about the draft law on public prosecution that was discussed today at the session of the Committee for European Affairs. The opposition party VMRO-DPMNE has lodged around 20 amendments, SDSM has lodged 16, DUI 10 while 3 were lodged by MP Surija Rashiti.

The Committee’s president, Artan Grubi called for a break as soon as the session started for the members to be able to analyze the filed amendments. Grubi reminded the MPs-the members of the Committee that the debate for this law can last three days the most.

The draft-law for public prosecution has a European flag and it will be passed with a shortened procedure. The Parliament decided to do this on Tuesday and in the aftermath a session of the Committee for European Affairs was set. 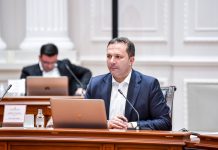 Macedonian government proposes a declaration of nationwide state of emergency