Meta.mk
Main Section OJO: The investigation procedure regarding the Racket case is over 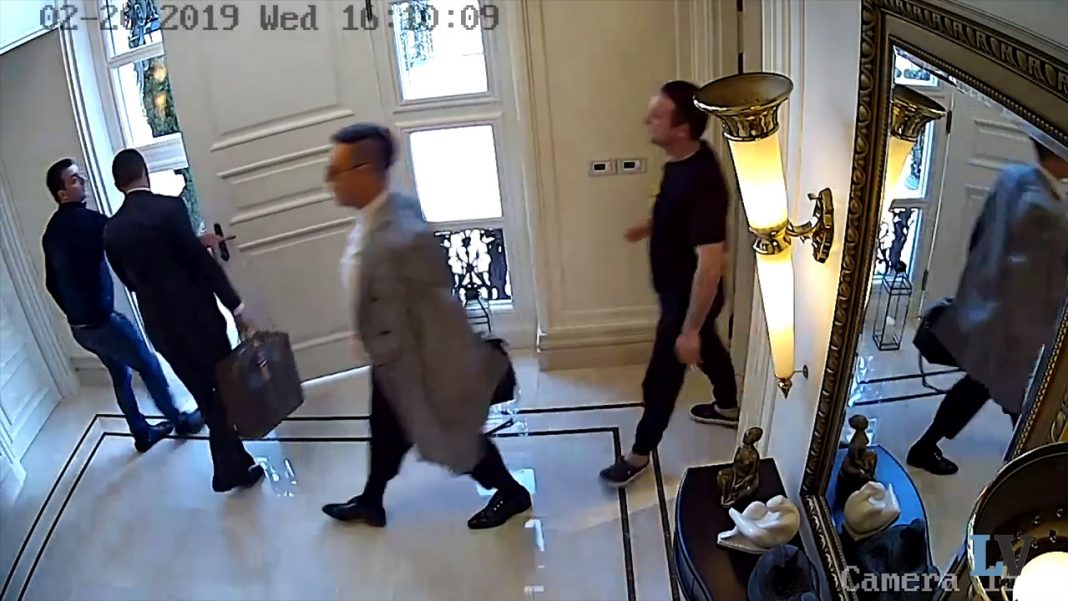 After the complete analysis of the gathered materials and verbal evidence, the prosecutor at the Public Prosecution for Organized Crime and Corruption that is acting upon the Packet case has ended the investigation procedure for suspects, informs the prosecution.

The prosecution stresses that providing a testimony by a suspect s not a processing act, which means that the defense i.e. the testimony can be done within the legally determined deadline when an insight into the evidence is made.

A third party was summoned for tomorrow which will be informed about the ending of the investigation procedure.