Meta.mk
Main Section Shekjerinska: The December deadline was a symbolic one as the NATO accession... 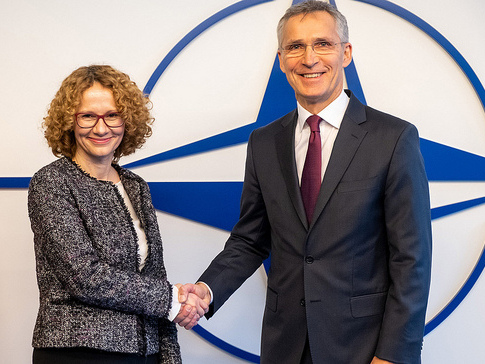 The Defense Minister, Radmila Shekjerinska state for Poratlb.mk that the ratification of the NATO accession protocol on part of Spain and other countries members that still haven’t ratified it a “technical and irreversible process and it’s only a question of time.”

“We shall attend the NATO Summit scheduled for December and shall sit on the same table as the member countries. Symbolically, it would be good if this process ends before the NATO Summit when NATO will be celebrating its 70th anniversary and is enclosed with a fully fledged membership of its 30th member North Macedonia” said Shekjerinska.

Shekjerinska doesn’t expect any problem with the accession by remaining countries.

The country’s chances of becoming part of NATO at the start of December vanished due to the recent failure to form a government by the acting Prime Minister of Spain Pedro Sanchez. This failure is disabling the Spanish Parliament to ratify the NATO accession protocol.

In Netherlands and USA the procedure is ongoing, while in Iceland the procedure still hasn’t been started yet. Other wise the number of countries which have ratified NRM’s accession protocol is 22. Seven countries still remain to ratify it. 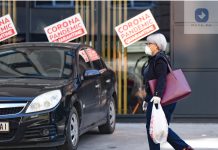 NATO mobilises 6000 scientists to help with the pandemic