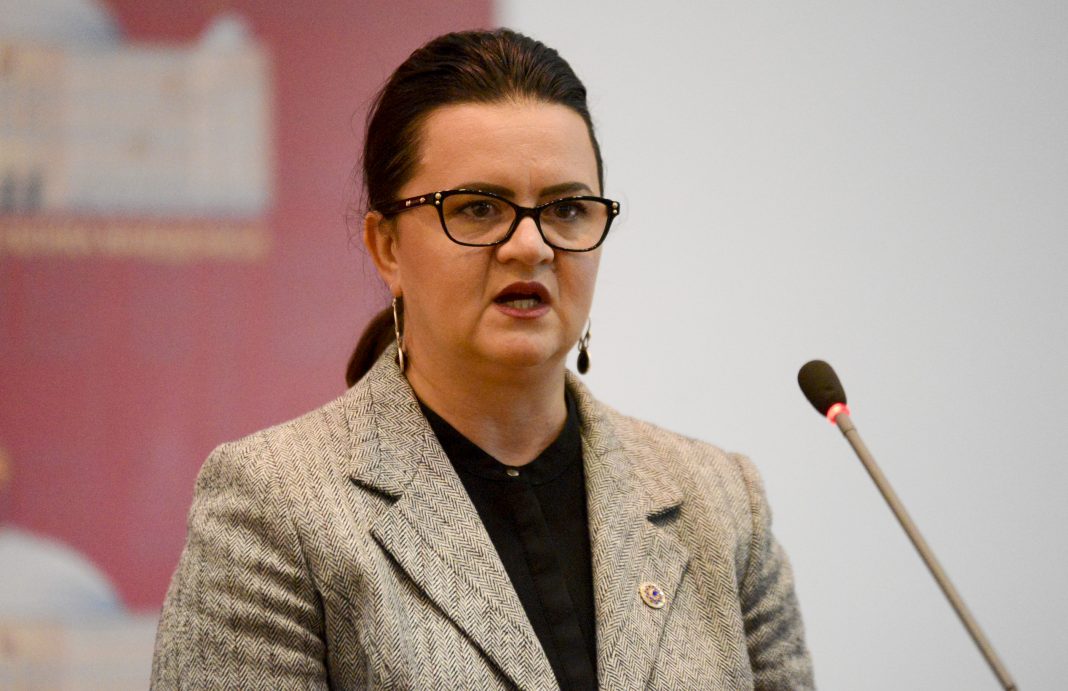 MP Frosina Remenski has said that he feels no remorse and that she expects the Prosecution to prove what she is charged about.

Since she gave a statement at the Criminal Court for a preliminary proceedings judge in the Racket case she also said that until her guilt is proven with a court decision she is innocent.

-I want to do distinguish between the racket case led by three suspects and the case that the Prosecution has announced regarding the International Alliance organization, said Remenski for whom measures were demanded and a decision is expected about.

She said that she will respect every decision made by Prime Minister Zoran Zaev who announced yesterday that “if anyone is suspected, accused or similarly, he or she will be temporarily removed from the party”.