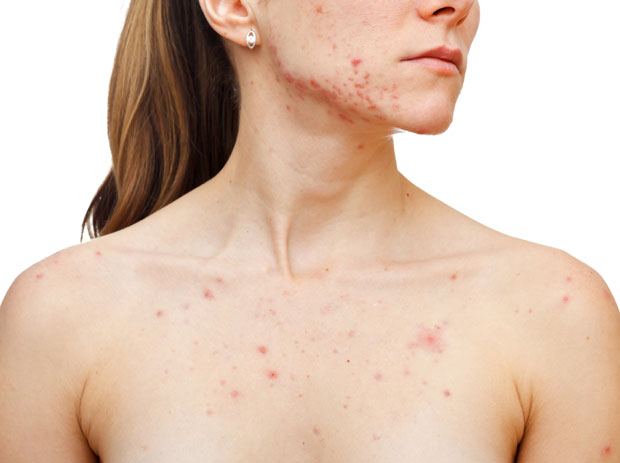 The measles epidemic is showing no sign of stopping. The number of people with measles symptoms are being examined and hospitalized on a daily basis in clinics, and the most complicated cases are being directed to the Clinic for Infectious Diseases. Today, this infectious disease claimed its third victim, a 13-month-old baby, within just a few days.

“The disease can only be prevented with a vaccine. We once again urge all parents to most responsibly understand the recommendations for the MRI vaccine which protects against this very serious illness. Vaccines are tested and the quality is guaranteed,” say the Ministry of Health.

“According to the vaccine status, 144 or 71.6% of those infected either hadn’t received vaccines, were incompletely vaccinated or had an unknown vaccine status. From the total number of patients, 103 people, i.e. 51.2%, were laboratory confirmed. Since the beginning of the epidemic, the total number of vaccinated people is 8,434, of which 5,900 are in the territory of the city of Skopje,” adds the Ministry of Health.

The previously recommended measures and activities undertaken by the Centers for Public Health, the Public Health Institute, the Ministry of Health, and the State Sanitary and Health Inspectorate as well as vaccine teams at vaccination stations remain in force.

At the beginning of the epidemic (January 3), 15,000 children in Skopje aged 14 years had not received the MRI vaccine

At the height of the epidemic, 8,434 people were vaccinated across the country so far, of which 5,900 are in territory of the city of Skopje

At the height of the epidemic, the vaccine was being given to children of the age of 9 months, instead of 12 months

Every day, 3 to 10 patients with measles symptoms are diagnosed every day

So far in the epidemic in Skopje, 201 persons have fallen ill with measles

In just a matter of days, 3 children died of complications from measles