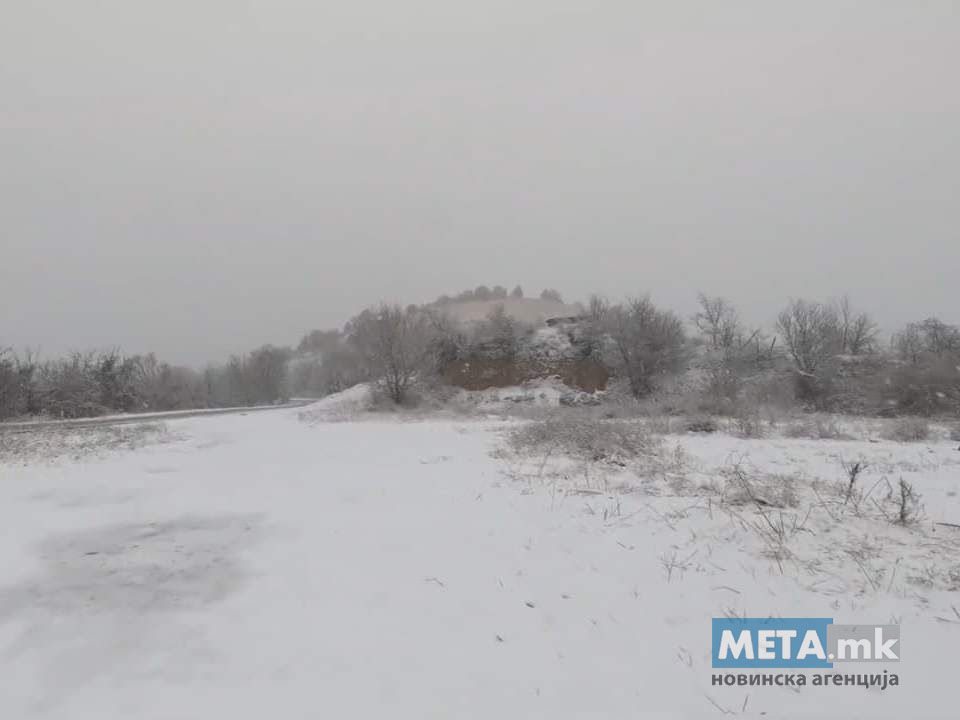 The tender for fending off the linden landfill at Pelenica, Drachevo will be announced these days and the fencing in will be done as soon as possible, informs the Ministry of Environment and Planning for Meta Agency.

Ana Petrovska, the State Secretary at the Ministry, said that the fence’s specifications are done and it is a matter of days when the tender is going to be announced.

-A wire fence will be used with a height of 2 m and 350 m in length in order to fence off the whole space where it is assumed that lindane has been stockpiled – said Petrovska.

Even though it was initially announced that landfill will be fenced in by the end of the last year, and then it was prolonged for the end of January, Petrovska is assuring that this will be conducted very soon. The tender will be the ministry’s first public procurement for this year.

-The weather is already beginning to improve as previously we had problems with the snow, as we could determine the exact location. It is only a matter of days, and this is of higher priority for the ministry – said Petrovska for Meta Agency.

Last year, Meta informed that in the area of Pelenica there is an illegal landfill with several thousands of toxic lindane waste originating from the OHIS factory. This is the location where workers were stockpiling the waste before the two landfills were made within the factory’s property.

This is a location where elementary schools regularly had children excursions until the Ministry of Education and Science banned the location.

The lindane is an organic compound that the International Association for Cancer research has classified in the first group of cancerogenic substances after finding evidence that it could increase the risk of non-Hodgkin lymphoma. Long-Term exposure to lindane by inhalation in humans has been associated with effects on the liver, blood, and nervous, cardiovascular, and immune systems. 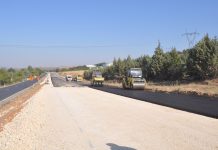 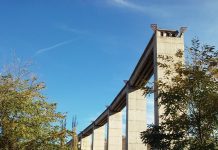