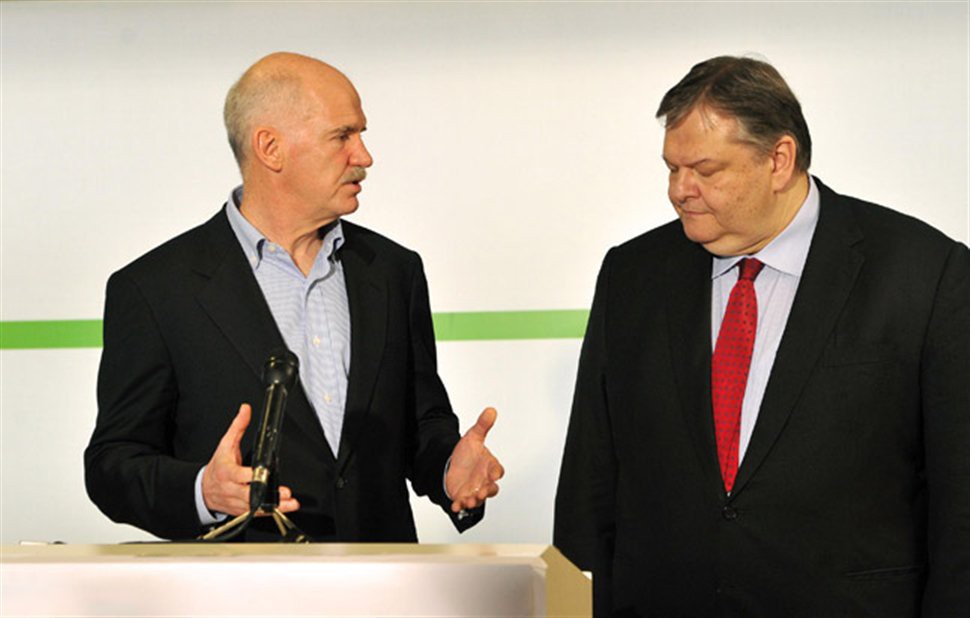 New internal disagreements shake the Greek socialist party – PASOK after the proposal of the former Prime Minister and party leader George Papandreou the party to be reformed and a new congress to elect a new president of the Socialists to be announced.

Such an attempt was made before the European elections, when PASOK took part in the coalition of center-left “Olive”. On this proposal, Venizelos got the support from Papandreou’s predecessor, former Prime Minister Costas Simitis.

Through an announcement, PASOK completely rejected Papandreou’s request, indirectly accusing him of attempting to destabilize the party and the government in a critical period of negotiations with the Three and a serious attempt for improving the condition of the country.

– We won’t allow anyone to change the direction in which the party and the state are headed – reads the announcement from the public relations office of PASOK.