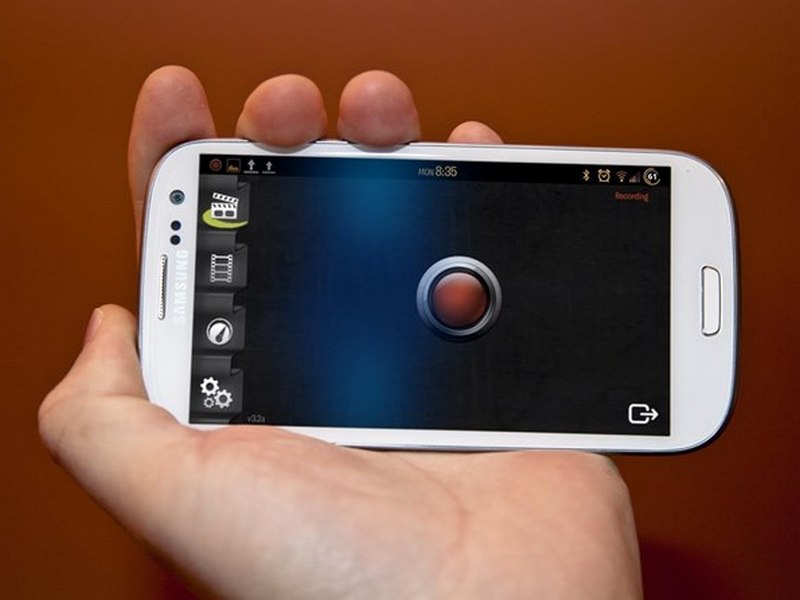 The Ministry of Interior is acquainted with the massive phone call from foreign telephones, but the providers are responsible for the protection of users replied today the Ministry when asked by Meta.mk whether it is undertaking any measures against the mass calls that the Macedonian telephone users have been receiving from unknown foreign numbers.

“The Ministry of Interior’s Sector for Computer Crime is acquainted with this act and the service providers were contacted in order to protect the citizens. At the same time we inform that part of the services that these providers offer is the citizens’ protection and they are responsible for their protection” said MoI.

The Agency for Electronic Communications(AEC) informed that the telecommunication operators will be blocking all foreign numbers from which domestic users received a large number of calls. AEC’s Director Sasho Dimitrijovski advises the citizens not to reply to any calls like these and announced a meeting with mobile operators.

The Macedonian Telekom announced that its users have registered calls from unknown destinations in order to generate unnecessary traffic.

“In order to protect the citizens from unwanted costs, the company undertook security measures immediately and it blocked the unknown numbers thus preventing the dialing towards these destinations. We appeal to our users to be careful and not to respond to missed calls by unknown foreign numbers in order to avoid misuse and additional costs” informs the telekom.