Meta.mk
World Europe Kosachev: Macedonia’s accession to NATO will not bring anything good 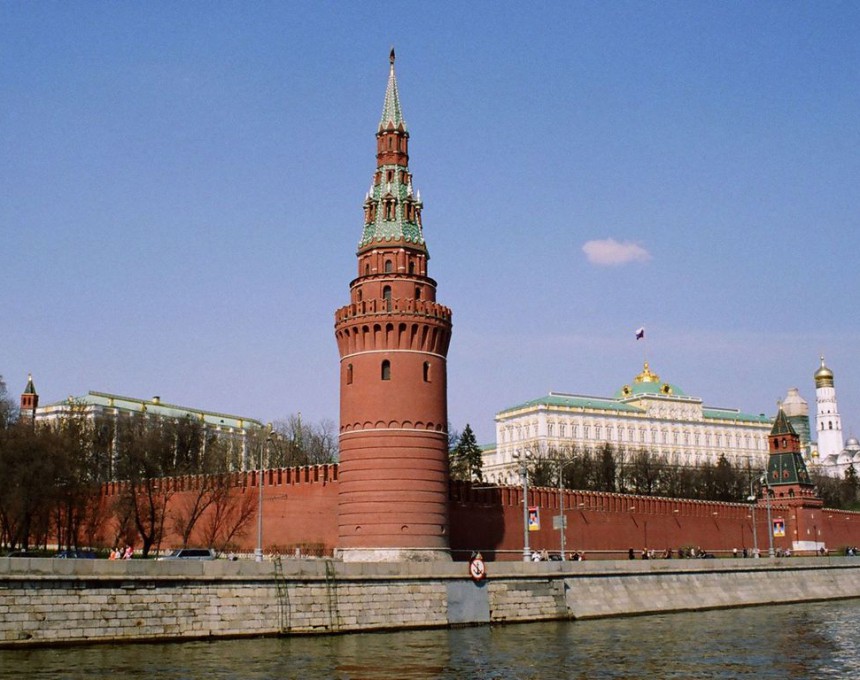 The Chairman of the Committee on International Relations of the Council of the Russian Federation, Konstantin Kosachev, has determined that Macedonia’s signing of the Accession Protocol for NATO is perhaps a symbolic act, but is important for the Alliance, given the growing conflict between the Alliance and Moscow.

“This is more of a symbolic step than a practical one, because it’s a small country that has no relevance to NATO. However, it is important for the Alliance, given the conflict with Russia, who constantly points to the destructive role of NATO as a remnant of the Cold War,” says Kosachev.

According to him, the whole case around Macedonia shows that Russian dissatisfaction with the Alliance is justified. It also points out that criticism of US President Donald Trump at the expense of NATO has played a key role.

“It has undoubtedly alarmed officials from the Alliance in Brussels, who are now doing everything to show Washington that NATO is doing well well and that it is expanding,” says Kosachev.

The Russian senator believes that joining NATO will not bring anything good to Macedonia, nor to European security.