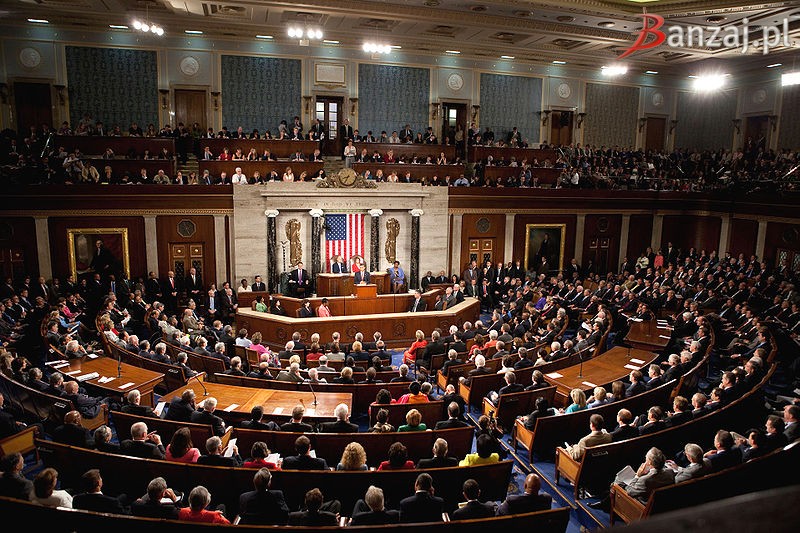 The Chairman of the Committee on Foreign Affairs of the House of Representatives, Eliot L. Engel has called on President Donald Trump’s administration to support the membership of the future Republic of North Macedonia in NATO.

In a letter to Secretary of State, Mike Pompeo, the Chairman of the Foreign Affairs Committee writes that the membership of North Macedonia in NATO will help ensure stability and peace in the Balkans.

“The membership of North Macedonia in NATO will have a significant benefit, not just for North Macedonia and Greece, but also for the United States and other member states,” reads the letter.

The letter emphasizes that membership of North Macedonia in the Alliance is a clear sign of NATO’s continued sustainability in the 21st century.

The Committee on Foreign Affairs of the House of Representatives, in the letter, further encourages Trump’s administration to act quickly on the progress of North Macedonia on its path to becoming the 30th NATO member state.