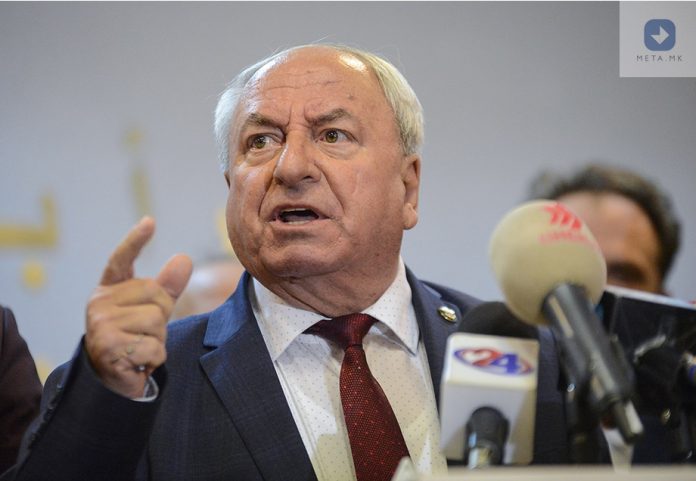 Fetahu was appointed as the acting President of IRC until new elections have been called for. 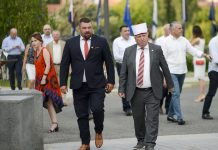 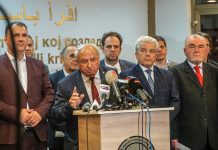 The Margins coalition: We demand a public apology from the rayes Rexepi for the gay people