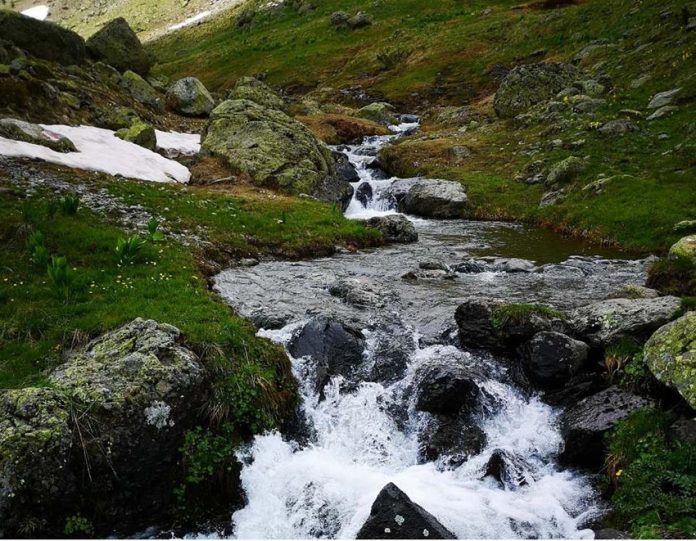 Civil society organizations appeal for better conservation of the protected areas in North Macedonia and for better assistance to the managers in preserving the biodiversity. Illegal logging, poaching, dumping enormous quantities of waste by irresponsible people and jeopardizing the living world are the greatest threats to the areas with the country’s greatest natural treasures. The environmentalists, during the days when the world is celebrating the biodiversity and Natura 2000, the European Parks Day, Bee Day and Turtle Day, appeal that the protected areas need continuous conservation if we want to protect them.

“The decreasing number of tourists can generally be considered a positive influence on mitigating the pressure on the environment. Still, the change in the structure of visitors and a large number of irresponsible tourists, in combination with the manager’s inability to provide a regular presence in the areas, has resulted in more negative examples of jeopardizing the animals, destruction of biodiversity, destruction of the infrastructure in the area, enormous quantities of waste, illegal hunting and illegal logging,” Eko-svest” (Eko Consciousness) NGO warns.

The best known, the griffon and the Egyptian vulture are the only ones which are nesting in North Macedonia and are listed in the world lists of endangered birds, while the black and the bearded vultures are extinguished.

The species that are also endangered are our turtles, the mud, the forest, the field, and the river turtle are all on the red list of reptiles that are in the endangered category. The most common threat is the loss of their habitats due to intensified agriculture and use of chemicals, the excessive collection of plants and their trading, and in the case of water turtles, their habitats are drying out. 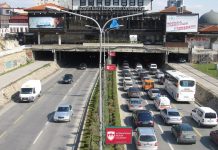