Meta.mk
Fact-checking How should the institutions fight the fake news? 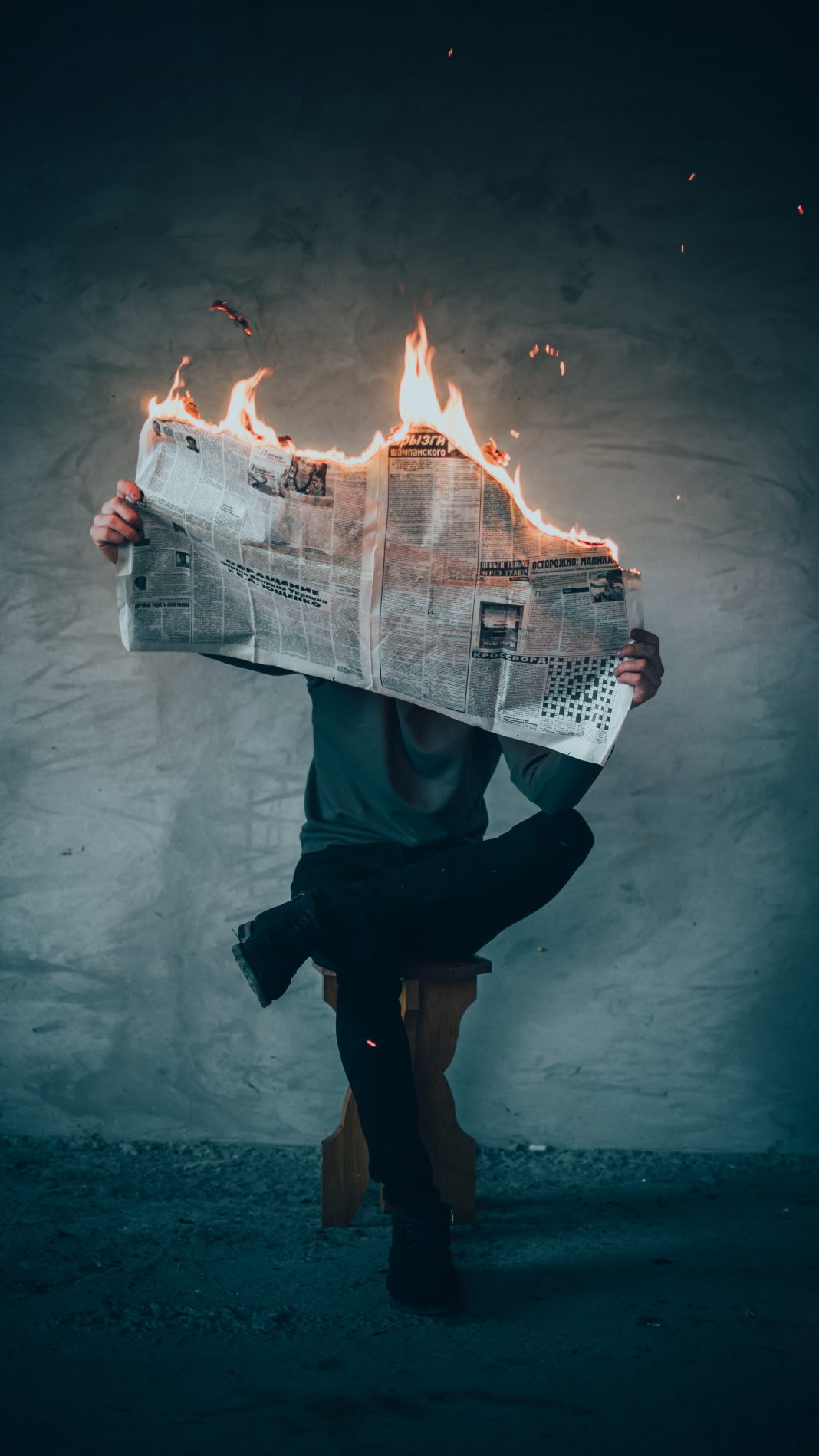 Year 2020 brought a swift proliferation of the coronavirus and the disease it causes – COVID-19, which unveiled or pointed out some other serious problems that the world was suffering from, but most of us were choosing to hide them under the carpet. As the virus tightened its grip, disinformation activity resurfaced and got back in playing an important role in people’s lives.

More and more false news and articles was being spread, abusing the developments about the virus – as the perfect cover!

Some people, as was always the case with fake news, were caught off-guard. But, on the other hand, maybe at one of the first times to have ever happened since the ‘birth’ of fake news as we know it in 2016, the public and the institutions were aware of the menace. Some institutions even reacted publicly, trying to keep the public opinion safe and far from fake news about the virus.

Although this move could be seen as positive, one can, understandably, raise the question of the functional modes of the supposed actions. So, how could the government and the relevant authorities identify, track down, and punish those who use fake news during this period?

Furthermore, is the war on fake news even possible?

In Kosovo, the Ministry of Health and the Police acted swiftly, after an SMS appeared on various people’s smartphone screens’, warning that the person who got it was selected to undergo a coronavirus test and was invited to visit the Infectious Diseases Clinic as soon as possible.

Understanding that the SMS falsely claimed to be sent from the Ministry of Health, the authorities quickly reacted seeing the capacity to endanger the citizen’s health and to cause panic. On April 1st, the Police announced that the person was identified, and was being tracke d but was still not arrested.

These moves from the authorities in various countries offer concrete proof that the institutions are acting against the risk of fake news, while in the past it was seen more as a problem for the social media and internet world to deal with.

Experts on the issue of disinformation, journalists, and even politicians have often given their expertise and opinions on how a war on fake news should be approached.

Many hold the view that the easiest way to tackle misinformation is through the use of technology. Although technology is deemed ‘responsible’ for spawning the problem of fake news, certain technologies, as Artificial Intelligence, are seen as the proper tools to deal with fake news.

Facebook, the biggest social media company in the world, is more often than not seen as the main force behind the power of fake news. That’s because of the simple fact that those who partake in disinformation campaigns or share fake news individually use Facebook far more than any other social media.

“With trillions of user posts, Facebook realized that manual fact-checking wouldn’t do any good to solve the fake news problem. Facebook turned to artificial intelligence to arrest this problem.Artificial intelligence is being leveraged to find words or even patterns of words that can throw light on fake news stories”, Maruti Techlabs, a software company in India writes.

“That is because artificial intelligence makes it easy to learn behaviors, possible through pattern recognition.”

But, others claim that this battle should also be fought on other fronts. Darrell West from the Center for Technology and Innovation wrote back in 2017 that the governments should invest more in promoting news literacy and strong journalism practices in their societies to suppress and reduce the effects of fake news.

“Finally, individuals should follow a diversity of news sources and be skeptical of what they read and watch”, he said.

In essence, fake news is designed to erode the reader’s trust in the information in the wave of the ever-growing outpouring of information.

Be as it may, it will be interesting to see how will relevant institutions deal with fake news and this problem as a whole when the next world crisis – such as the coronavirus – happens.