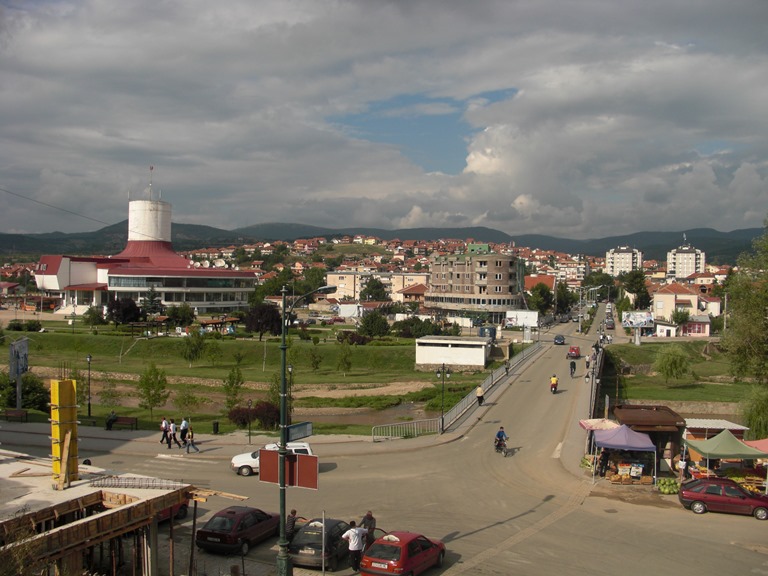 Few days remain until the 30th of June, the deadline when the municipalities have to pay up their debts with the money they received from the government, from the State budget. The two municipalities in the easternmost part of the country, Berovo and Delcevo, have blocked bank accounts for years and work with a monthly limit imposed by the court. However, it seems these two municipalities will remain in this situation regardless of the fact that the Government from the State budget allocated funds for half of the debt.  The problem is that the biggest creditors refuse to drop some of the interest rates, which is the condition for signing the contracts and transferring the money.

The creditors of “Pelagonija AD” a company now in bankruptcy, which twenty years ago built a regional water supply system in the Municipality of Berovo, refuse to relinquish the interests, confirmed Berovo Mayor, Zvonko Pekevski. Negotiations are taking place with the main creditors – Wholesale Drug Distributor “Panovski”, WINNER – Vienna Insurance Group and the Public Revenue Office (PRO). Of all the creditors, as Pekevski says, only the PRO is in cooperative mood, but the remaining two creditors stand firm in their position that they expect the full amount.

The main debt is 7 million denars, but along with the interest rates in these past 20 years, the Municipality of Berovo has been loaded with liabilities of over 22 million.

“The Berovo Municipality received more than 24 million denars from the state, from which we paid other creditors, but we also gave back 11 million to the creditors of ADG Pelagonija. We appealed for understanding to pay up the remaining money in 36 instalments of 300,000 MKD per month, but the creditors insist on receiving the money in 24 instalments, which would be half a million each month. For us this is a great burden and we are not able to give back the money at such a pace,” Pekevski says.

The municipality owed nearly 60 million denars and since the inauguration of the new government it managed to return around 32 million, including the debt of 19 million denars for construction of the pumping station on the Berovo Lake, part of an IPA project.

Municipality Delchevo’s bank account also remains blocked. The biggest investor is GD Granit AD, a company which also does not agree to relinquish the interest and other procedural costs. The main debt is 18 million denars, plus interest.

“Delchevo Municipality’s main debt is 57.212.540 denars. This amount is without interest and other process costs. We have received 29.178.395 denars from the Government, which will be all paid to the creditors. The negotiations with the creditors are over and we can come to the conclusion that a larger part of the creditors accepted the terms from the Law for Financial Support of the Association of the Units of Local Self-Government of RM – ZELS,” Delchevo Municipality states.

At the next week session’s agenda of the Council of Delchevo Municipality is the report of the negotiated, issues which according to the law should be reviewed and adopted.

“For us, as a municipality with debt, this amount partially eased our financial work,” the Delchevo Municipality says.

In previous years, the Delchevo Municipality from its own budget paid old debt in the amount of more than 30 million denars.

The Government put aside 50 million euros from the State Budget to ease the debts of the municipalities.  Finance Minister Dragan Tevdovski recently said that no new funds are planned for this purpose.