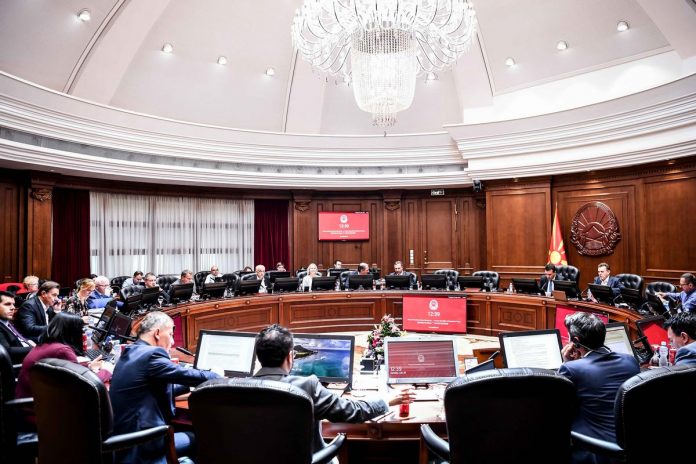 ПThe process of integrity check, the work and the professionalism of the employees i.e. the so-called vetting will be implemented for the first time in Macedonia. This process will start in the Ministry of Interior, and the working groups have started with the preparations.

MOI’s vetting working group had its first internal meeting today which was closed for the public. According to MOI, the first meeting centered on technical issues, and they are planning to organize a series of meetings in order to notify the citizens about the course of the process.

The vetting or the control of the employees at the institutions has to be well prepared, to have an appropriate legal basis on which it should be well known who will take part in and the ways the control will be conducted” said Slagjana Taseva of Transparency International for REL which is a member of the vetting working group at the police.

While MIA’s representatives are “in a fever” about who will come out clean and who will not, the experts are analyzing the idea of vetting in the judiciary and the politics as well.

According to them, in order for the vetting to be implemented, analysis and prognosis has to be done first, a program to be provided about the ways of implementation, to secure funding, and then to start with the implementation. They are providing 8 recommendations for the institutions how t implement the vetting process.

The most sensitive area is the judiciary since the influence of the political parties hasn’t been cleared out. This condition has been stressed by reports from international and domestic institutions and organizations.

“The vetting is a process that serves to dismiss public servants that have no integrity when meeting their duties and to return the trust of the public in the work of the state institutions. As a rule, the vetting is done with a certain control over a person before a job is offered to him/her. Depending on the job or the project, the process of verification can be based on control of skills, personality, property or any other factor connected with the vetting’s goal.