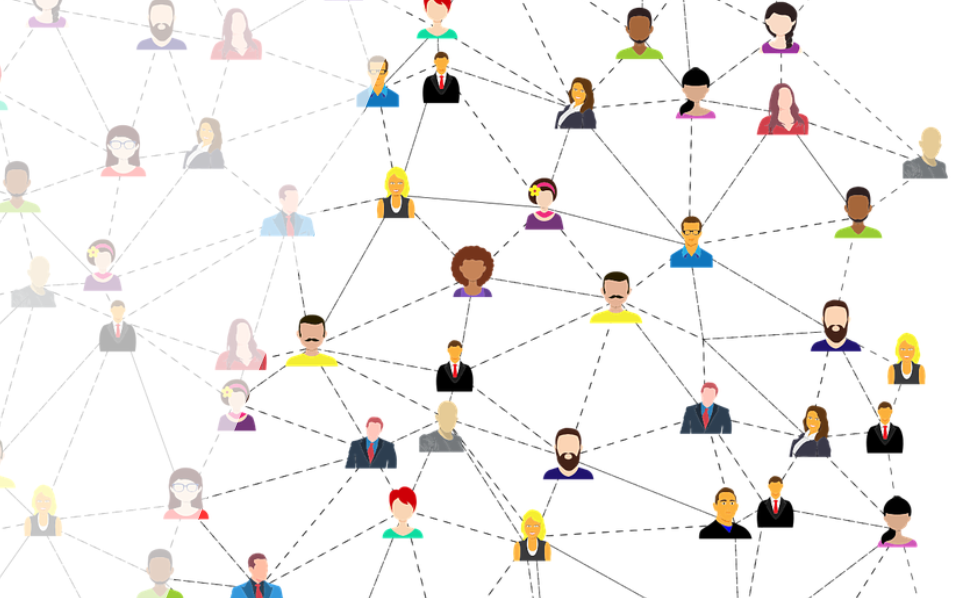 The Centre for Democratic Transition (CDT) from Podgorica, the leading civil society organization fostering development of democracy in Montenegro, on October 20 published an initiative not to collect data on nation, religion and language in the upcoming census.

CTD proposed the initiative with an aim to improve the democratic dialogue between relevant social actors on the future population and housing census before the official public debate on the new draft law that would be adopted by Montenegrin Parliament, defining the implementation of the next census.

The initiative proposes abandoning the practice of collecting data on ethnic (national) and religious (non-)affiliation, as well as on the language spoken by the citizens who are defined by the methodology as the subjects of the census.

This proposal is discontinuous with the current practice, the way in which the underlying principle of the census has been understood so far, the national policies related to it, but above all with the way in which relevant political, and other social actors behaved during its preparation and implementation.

CDT notes that the previous practice was not illegitimate, but it is, in their opinion, anachronistic. For that reason, they “wish to present an alternative way of thinking in order to arrive at a different understanding of the underlying principle of this important social action.”

This initiative is fully in line with the future EU obligations of Montenegro, which imply that censuses are conducted based on the data drawn from various registers, without the field collection of information from the citizens, because the traditional approach used for data collection and processing so far has proved to be out-of-date, obsolete, and less reliable.

During its 2016-2020 term, the Government of Montenegro initiated the preparatory activities in this direction, but they were not completed in due time, which is why the census is once again planned to be conducted in the traditional way.

The census is a statistical action aimed at facilitating, supporting, and directing state policies. However, there is a common opinion in Montenegro that the census is conducted so that its citizens may declare their religion, nation, and the language they use.

According to the CDT, the brief overview of the need for information clearly suggests that data on ethnic, religious or linguistic affiliation do not have a particularly significant statistical value. Consequently, the key goal of their collection is political – not in terms of policy implementation, but in terms of conducting ethno-nationalist party policies, and continuing to manipulate the national and religious affiliations of citizens.

The adoption of the CDT initiative would raise the question of how the current rights of the groups that are defined by our legislation as minorities will be realized. This refers most of all to the determination of the percentage of minorities required for the implementation of the Law on the Election of Councilors and Members of Parliament and the Law on Minority Rights and Freedoms.

In order to determine these data, as prescribed by law, CDT proposes using data from the previous censuses, and in the case of major demographic changes (which are regularly monitored by official statistics), they can be verified through the conduct of appropriate official surveys. They conclude that Montenegrin legal framework provides a wide space for the unhindered affirmation and protection of national and ethnic specificities of minority nations, but the census as such is not the way to achieve them.