Meta.mk
MKD Shekerinska reacts to Karakachanov’s “regiment”: The communication between allies shouldn’t be in... 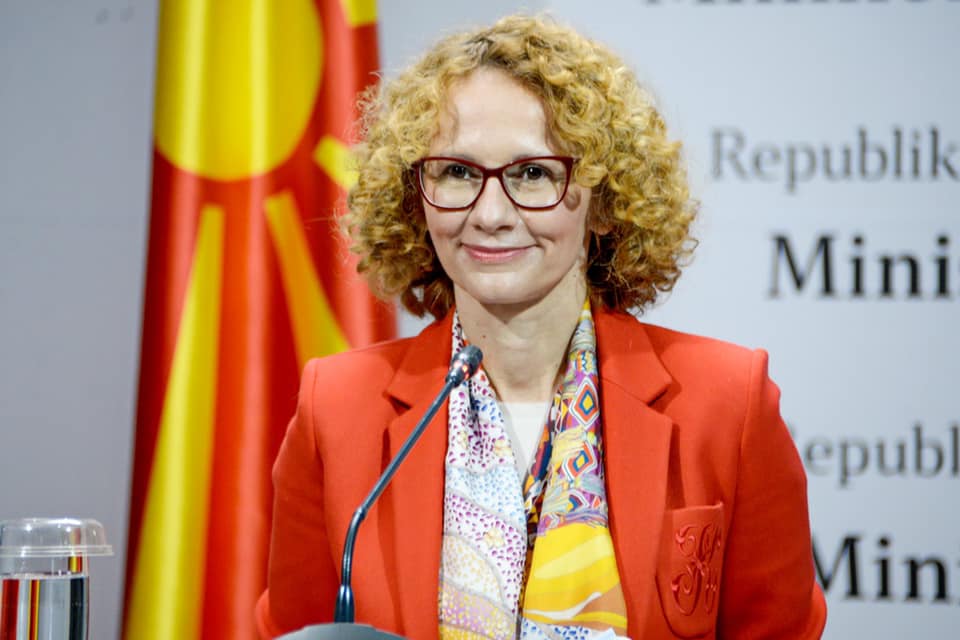 “Bulgaria is a NATO member and so are we. The communication between the allies shouldn’t be in this manner,” said Radmila Shekerinska – Jankovska, Defense Minister of North Macedonia, commenting the statement of her Bulgarian counterpart Кrassimir Karakachanov, who said he will “send an engineering regiment” in Macedonia to remove all of the monuments with the plaques that mention “Bulgarian fascist occupation.”

“The times when the defense ministers from our region could give such statements and be taken seriously are long gone. Bulgaria is a NATO member and so are we and this is not the appropriate way for members of the Alliance to be communicating with each other. We shall continue to send the same messages that we were sending all these years i.e. that the citizens are paying us and expect us to provide safety. That safety depends on the good neighborly relations,” said Shekerinska during today’s promotion of sub-lieutenants and the oath-pledging ceremony of cadets at the General Mihailo Apostolski Military Academy.

Sekerinska also said that she expects that Bulgaria will continue to support Macedonia’s EU integration.

Commenting on the announcement of the American Defense Secretary Mark Esper that an American cavalry regiment from Germany could be transfered to Poland, Romania, or Bulgaria, Sekerinska stated that this is refuting the claims that the US is losing its interest in Europe.

“This shows the US’ interest, but the interest of the whole North Atlantic region as well, to invest into a larger military presence as a message that the safety of each ally is safety for the Alliance,” said Shekerinska.