Meta.mk
MKD Afrim Gashi’s BESA: We shall vote in favor of the constitutional amendments 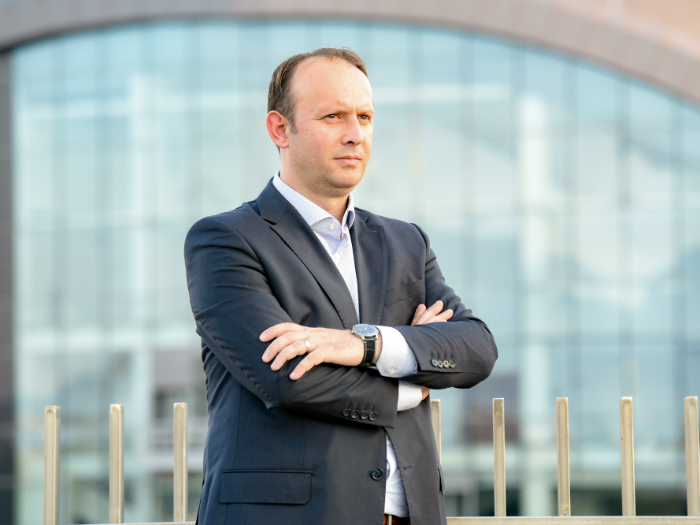 BESA’s three MPs that are part of the wing that recognizes Afrim Gashi as a president, but not Biljal Kasami, will vote in favor of the constitutional amendments.

Gashi announced that they are determined in favor of the Euro-integrations and will support the constitutional amendments in order to meet the conditions determined by the Prespa Agreement. This is of high interest for the Albanians – stressed Gashi.

“With its three MPs, BESA remains dedicated to the passing of the constitutional amendments and the country’s accession into NATO, and the party is convinced that in this way a part of our program will be accomplished including something that is of higher importance for the Albanians in Macedonia. This is also the country’s strategic goal. At the moment, when the role of the MPs regarding the expected constitutional amendments is under scrutiny, two MPs that were part of another BESA party are opposing this process, we are asking the media to have an understanding about these differences and any time when they should inform about the stance of these MPs, to mention them b their personal names or the fraction they represent – stated Gashi.