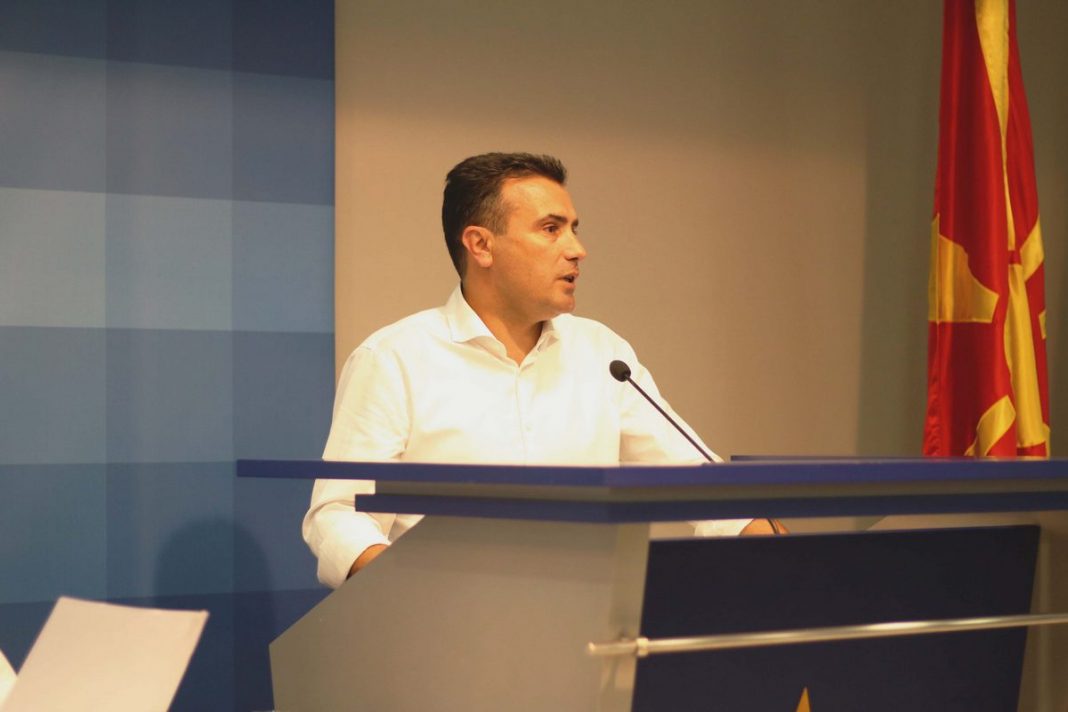 Prime Minister and president of SDSM, Zoran Zaev confirmed that he will nominate Nina Angelovska , co-owner and director of ,,Grouper” for Finance Minister.

“Nina Angleovska is one of the founders of “Grouper.mk”, winner of the “Forbes” award, who at 30 years has a PhD from Saints Cyril and Methodius University of Skopje (UKIM). I believe in her eight-year experience as a founder that created such a prominent company in modern technologies, definitely recognized not only at home but throughout the region and beyond, sending  the message that its really worth while to remain home and not leave Macedonia”, said Zaev.

He added that he will submit proposals to Parliament for Elizabeta Naumovska as Deputy-Minister of Education and Science and for the dismissal of Deputy Economy Minister Kire Naumov who will become the Director of the Macedonian Bank for Support and Development, while Kire Kolemisevski will replace him as Deputy Minister of Economy.

For deputy minister of the new ministry for political systems and relations with the communities he will nominate Nexhat Mehmedovic.

He said he wanted to send a message that a chance is given to the Bosniak community to participate with a representative in the position deputy-minister for political system and relations among communities.

“By nominating Kosta Petrov, who is new among us, a man of proven serious education, we also send the message how one can roll up ones sleeves and make efforts to succeed in one owns country. We give him a chance to become part of the highest political structures and with his experience, assist in the part of management and marketing, help SDSM”, said Zaev.

The planet is overheating, if we don’t prevent the climate change, it will bring new pandemics