Meta.mk
MKD Zaev: Administration employees will not be laid off, but reallocated 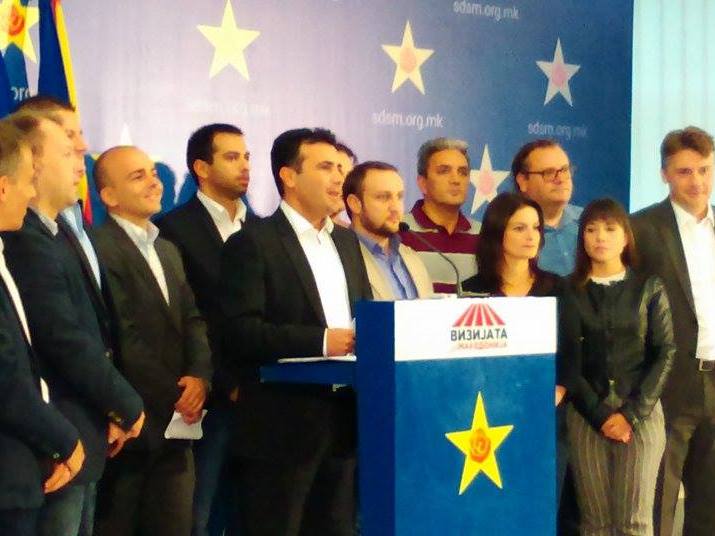 Parliamentary questions once a week instead of once a month, accounting for all budgetary and public companies for their expenses and their websites, within a certain period of time owners are to report all offshore companies and accounts, these are just some of the measures SDSM envisages in its program, that in the next five weeks will be open to suggestions from citizens.

According to the SDSM leader Zoran Zaev if they come to power, they will not lay off employees from the public and state administration, but excess employees will be reallocated to institutions where there is a staff shortage.

As announced by SDSM in their draft program, which is titled “The Vision for Macedonia,” is based on five pillars: Responsible Government, Fair distribution of income, Jobs, European future and One society for all.

“Citizens will be asked for their support, with checkpoints and tribunals for ideas will be set up in several places around the country. Alongside this, in the next five weeks there will be 28 debates held around the country, where the voice of the people can be heard”, said Zaev.

Asked by Journalists which names of the members of the SDSM will enter the Provisional Government, Zaev said that consultations are still being held and for now there are no specific names.

Regarding the negotiations between working group, he said that the process was currently congested and likely to have a ready solution on the table, which political parties will have to sign. 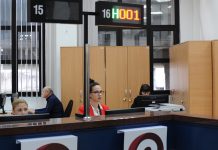 The administration in the municipalities has doubled since 2011 (infographic) 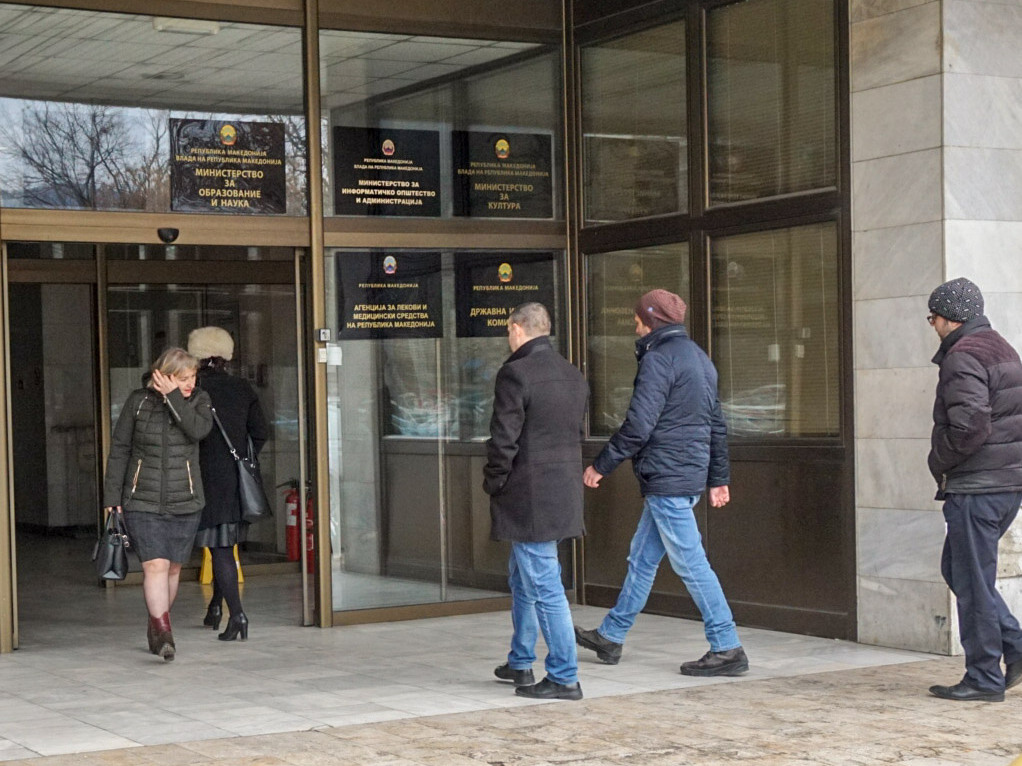 Political heads will be distinguished from professional heads in the administration 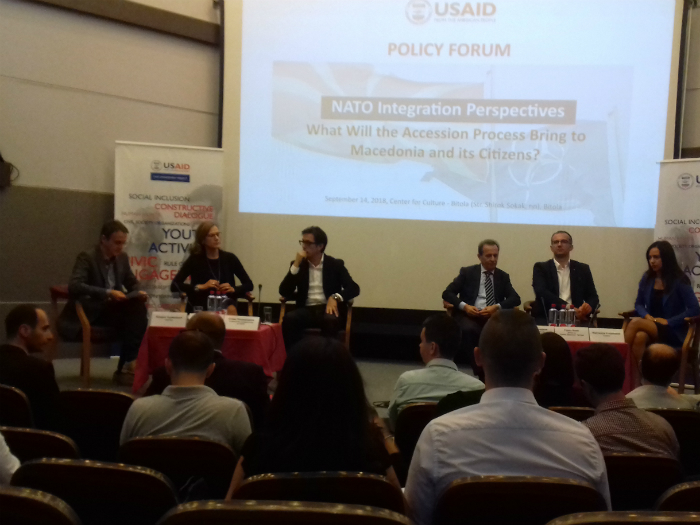 The Euro-integrations will provide strong institutions instead of strong leaders

World Bank expects a recession in Macedonia due to the coronavirus...