Meta.mk
MKD VMRO-DPMNE: MoI has to demand responsibility from those that have instigated the... 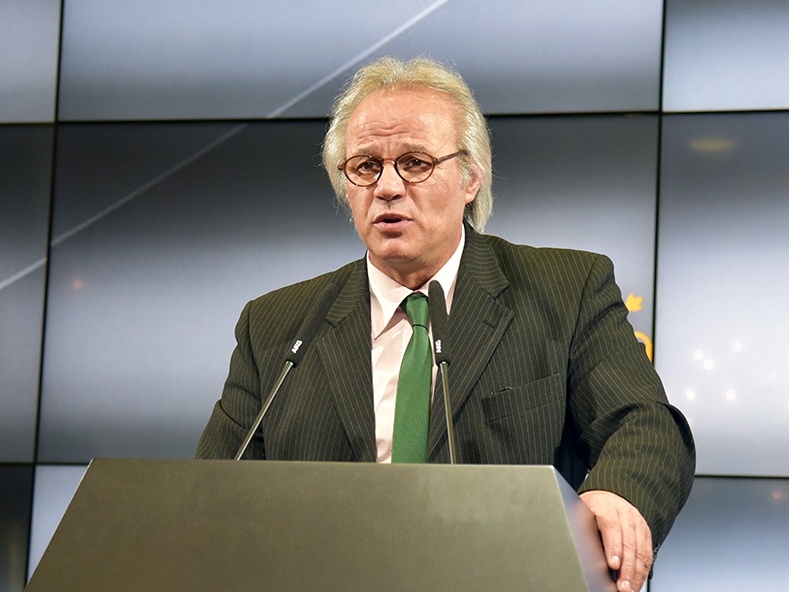 The assassination attempt on Nikola Todorov wasn’t random act of violence but an act that has been instigated for years said VMRO-DPMNE. The VMRO-DPMNE’s MP, Krsto Jovanovski said today at a press conference held at the party’s headquarters that SDSM and the NGOs under the control of Soros have been inventing hundreds of lies against Todorov only to prepare and heat up the ambiance up to a moment when someone believes them and decides to shed blood.”

-There is no country in the world where a patient hasn’t died but they think that by proclaiming Todorov as a mass murderer will manage to manipulate with the feelings of the sick, their relatives and those that have lost someone. It is clear that the assassin didn’t decide to commit the murder on the very first day of Zoran Zaev coming to power – said Jovanovski.

He has called upon the authorities to determine who gave the suspect his gun and to seek responsibility from those that have instigated and helped the assassination attempt.