The former Parliament Speaker Trajko Veljanoski, who served as Chairman of the constitutive meetings after the elections, wrote on his Facebook page that there was no handing-over of office between himself and newly elected Speaker, Talat Xhaferi.

“No, there was no handover of office to the illegitimate and unconstitutional elected Parliament Speaker”, wrote Veljanoski as a comment on the shared statement from Parliament regarding Xhaferi’s first day at work as Speaker of Parliament.

Veljanoski was Parliament Speaker for nearly eight years. He came into office on June the 1st, 2008 after the parliamentary elections, and stayed in office until December the 30th, 2016, when the first continuation of the constitutive session was held.

In the past two months, he as acted as Chairman of Parliament until the election of Talat Xhaferi on April 27th. After his election, a group of citizens violently stormed the Parliament building and injured several MPs and journalists. 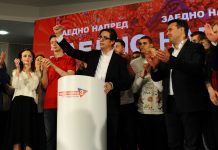 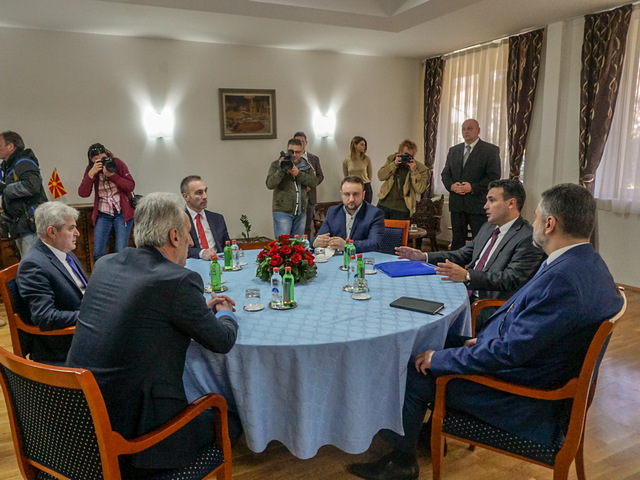