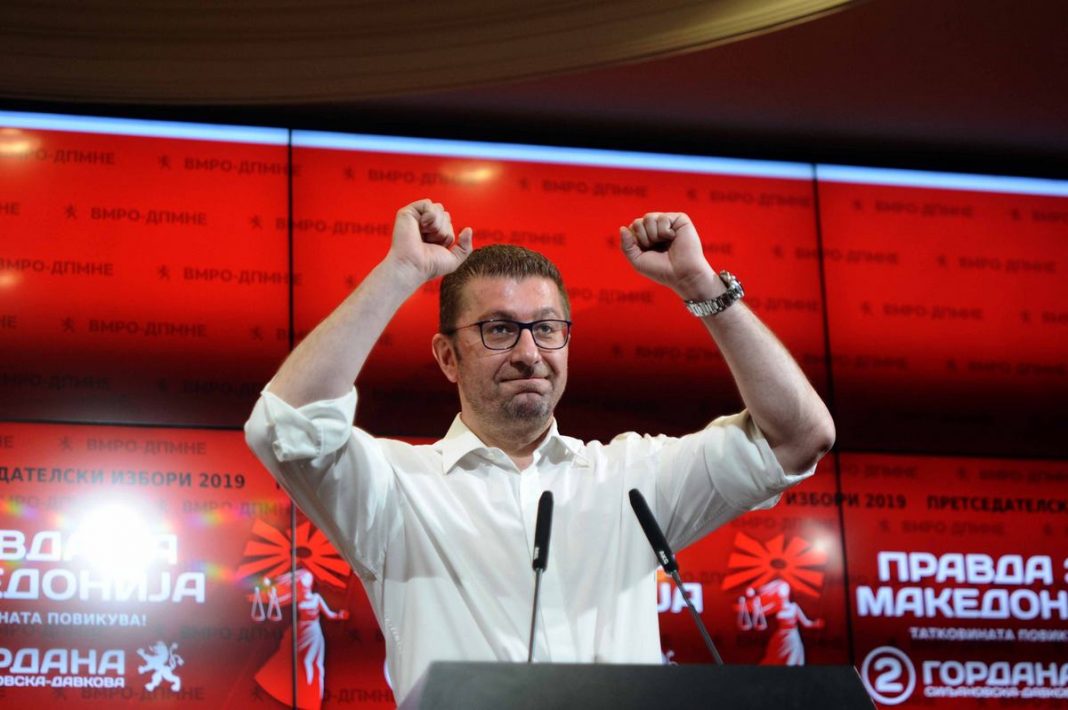 After the State Election Commission announced the preliminary results from the first round of voting in the presidential election, the leader of the opposition VMRO-DPMNE, Hristijan Mickoski, declared an electoral victory, which is basically an untruthful claim for the simple reason that the numbers speak for themselves, reports Truthmeter.mk.

“However, this is contrary to the official data from the conducted elections, which show that Siljanovska-Davkova received a lower number of votes compared to her opponent from the ruling coalition Stevo Pendarovski. The situation was the same in the fight for the Mayor of Ohrid, where VMRO-DPMNE candidate Mitre Milosheski won fewer votes than his opponent from the SDSM, Konstantin Georgievski. VMRO-DPMNE can only boast victory in the first round in Novo Selo”, writes “Truthmeter.mk “.

To read the whole analysis click on this link. 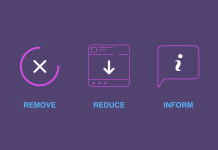 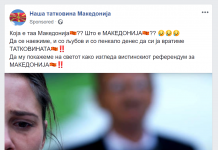 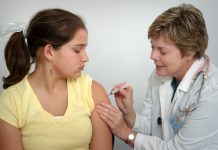 Ellinika Hoaxes: The “announcements” for mass vaccination against COVID-19 in August are false